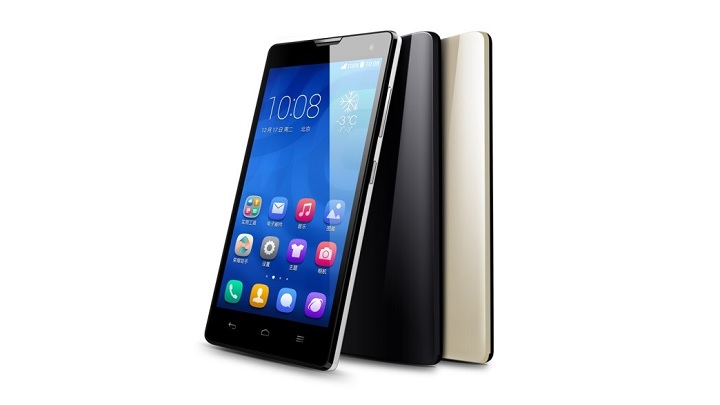 Huawei is back into the limelight with the launch of its second smartphone dubbed as the Huawei Honor 3C Play.

Targeted basically at the low-cost smartphone market, the dual-SIM 3C is expected to land at just Â£109.99 upon its release next week.

The 3C also supports E-Books, and has a Gravity Sensor, Light Sensor, Distance Sensor, Acceleration Sensor, Compass Support as well as a built-in radio. The smartphone will be made available in Black and White color options.

âThe smartphone is at the centre of this always-on generationâs lives, keeping them connected with their world 24/7.â

The handset is currently up for pre-orders in Europe with shipping to begin this coming Monday, on November 24.