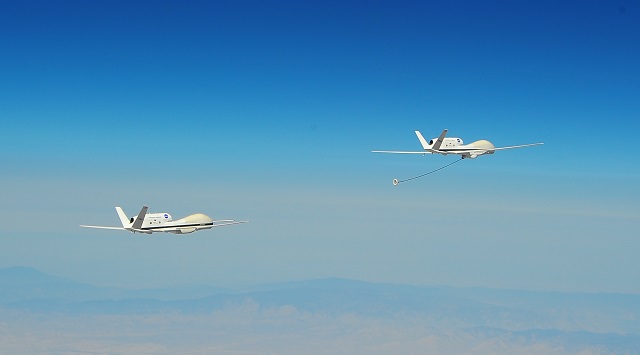 Besides Google and Facebook, DARPA is testing the waters to set up aerial high speed wireless networks in remote areas using the old RQ-7 shadow drones which were used for surveillance in Iraq.

DARPA has just completed its first phase of the program by creating steerable antennas and radio amplifiers to establish hotspots. The housing for the hotspots which are going to be mounted on Drones were also made in the testing and development phase.

DARPA aims to offer speeds of 4G networks which will be gradually extended to remote areas where military operations are currently inefficient due to non-availability of internet connection.

In the second phase, DARPA plans to integrate the wireless radios developed with the ground vehicles. The final phase will include operations of testing the hotspots on drones, after which ground operations will begin using the aerial hotspots. The drones may probably be used on 9 hour shifts.

When the project begun in 2012, it was said that it is expecting to make use of technologies such as Wi-Fi, WiMax, or LTE to establish communication between the hotspots. As there has been no mention about this in the current announcement, it has to be assumed that one or a combination of these technologies is used for hotspot communications.

As DARPAâs operations are purely non-commercial, chances of civilians benefitting from this project are very slim. However, the service may be open to civilians too during emergencies.