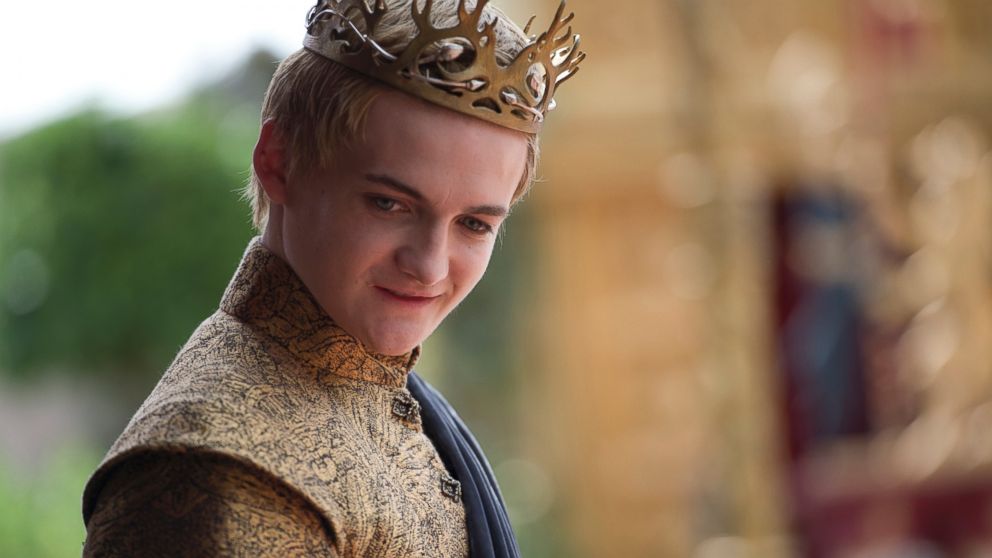 Episode 2 of Game of Thrones season 4 has managed to break previous torrent swarming records with over 193,000 people sharing a single copy of the latest episode yesterday evening, a new report has claimed.

According to data from Demonii tracker 193,418 people were sharing a single torrent with 145,594 seeders and 47,824 leechers. The previous record was held by the finale of season 3 of Game of Thrones with 171,572 people sharing a single copy of the episode notes TorrentFreak.

A single copy of episode 1 of Season 4 managed to garner over 140,000 sharers last week and we presume that the 200,000 milestone will be breached sometime during the course of this season of Game of Thrones itself.

Another important stat as far as peer-to-peer file sharing is concerned is the number of times the latest episode was downloaded. According to stats from different trackers including istole.it, publicbt.com, pow7.com, demonii.com, and openbittorrent.com Game of Thrones season 4 episode 2 was downloaded over 1.5 million times making it one of the most downloaded TV show till date this year.

According to tracker data people in Australia, US, UK, Canada and The Netherlands (decreasing order) were responsible for most of the downloads and the interesting bit is that all these countries have access to Game of Thrones through legal channels.