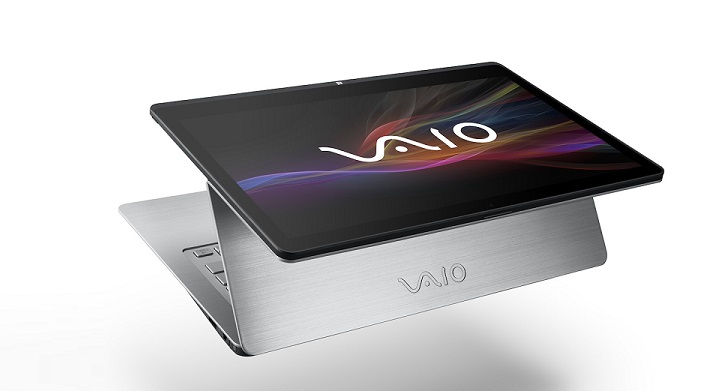 Sony has requested all Vaio Fit 11A customers to immediately stop using the laptop citing overheating battery problem that poses a fire risk.

Sony announced that it will soon be rolling out a scheme to either repair or replace the affected units and will announce more details on that within two weeks.

The company on Friday posted a note on its website which read “It has come to our attention that some of the internal, non-removable battery packs provided to us by a third party supplier and included in VAIO Fit 11A released in February 2014 have the potential to overheat resulting in partial burns to the housing of the PC.”

“For your safety, if you are in possession of one of the PCs listed above, please immediately turn off your computer, disconnect it from its AC adapter and discontinue use.”

Sony confirmed that it has already received reports of three battery overheating cases in which the internal non-removable battery of the Vaio Fit 11A overheated and partially burnt the PC. The first incident was reported on 19 March in Japan, followed by similar incidents on 30 March in Hong Kong and on 8 April in China.

The electronics giant has identified around 26,000 Vaio Fit 11A units that are affected by the glitch. Earlier this month, the company halted sales of its new hybrid laptop, which first went on sale in February.

Sony blames Panasonic, the battery maker, for the glitch. It has revealed the serial number of the affected laptops and has asked all Vaio Fit 11A owners to check their laptopâs serial number to determine if they have a faulty unit.
Affected customers have been requested to leave their details on the companyâs website page and wait for the company to get back.

“The safety of our customers is of the utmost importance, so we are advising those with affected models to switch off the unit and discontinue use,” wrote the company.

“We have provided customers with a simple tool to check the serial number to identify whether it is an affected model.”