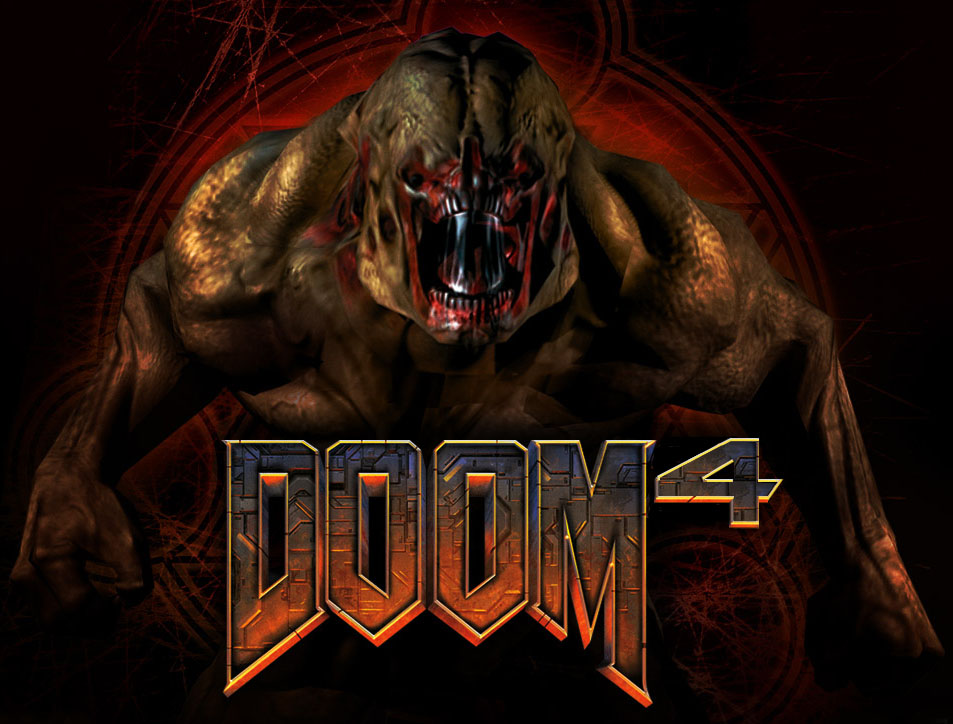 It has been confirmed today (04-04-2013) that Doom 4 is in development according to Bethesda. Â An earlier version of the game in 2011 was said to have failed to live up to the high quality standards id Software expects from the Doom franchise.

A statement posted on the gaming website Kotaku, Peter Hines explained that the game is still in development, although he refused to go into any further details about gameplay, release date or what players can expect.

Peter Hines, Vice President of Marketing and Public Relations for Bethesda said “An earlier version of Doom 4 did not exhibit the quality and excitement that id and Bethesday intend to deliver and that Doom fans worldwide expect. As a result, id refocused its efforts on a new version of Doom 4 that promises to meet the very high expectations everyone has for this game and this franchise.â

We look forward to seeing what Doom come out with for Doom 4 and we will keep you updated when further news is released.