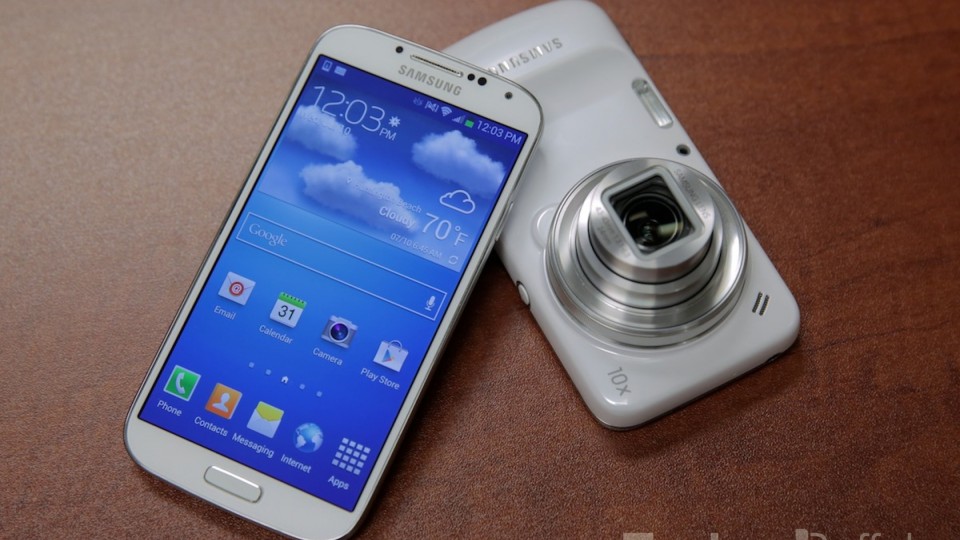 The device will run on the latest Android 4.4.2 KitKat OS with the new Samsung Touchwiq UI over the top. It will offer Wi-Fi 802.11ac with the usual a/b/g/n, Wi-Fi direct, DLNA, Wi-Fi hotspot and IR blaster for remote control access using Samsung’s WatchOn service.

The new Galaxy S5 Zoom is expected to be NFC-enabled and offer Bluetooth v4.0 LE/ANT and is reportedly a slimmer and compact device with clean and impressive looks. The S5 zoom has scored a total of 33,252 points in the AnTuTu benchmark, beating out the Galaxy S4 and HTC One (M7).

As of now, there isnât any word on the launch date of the new device. Also, the company is yet to disclose pricing and availability details of the device.