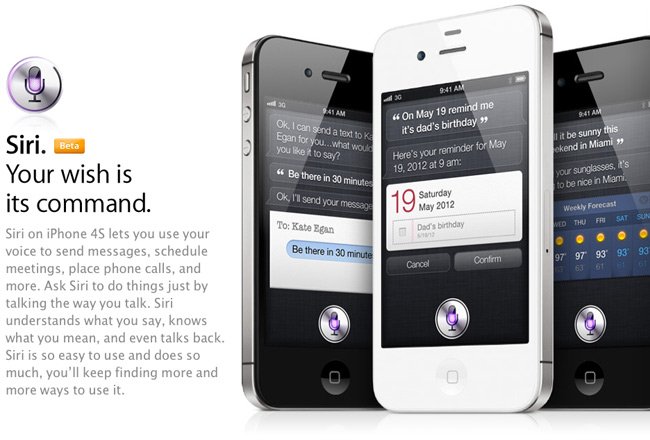 Neither Apple nor the speech recognition firm ever officially announced the acquisition which took place last year, but according to TechCrunch, when they called up Novauris offices on Thursday, co-founder of the company, Melvyn Hunt, confirmed the acquisition saying that the team now works for Apple and that Novauris is no longer an independent company.

The publication also reached out to Apple who refused to reveal the terms of the deal and instead offered a statement saying, “Apple buys smaller technology companies from time to time, and we generally do not discuss our purpose or plans.”

Novauris was originally founded by Jim Baker, founder of Dragon Systems, a speech recognition technology focused company known for products like âDragonDictateâ and âDragon NaturallySpeakingâ in 2002. However, in 2004, Melvyn Hunt and John Bridle bought the company from Baker making Yoon Kim the companyâs CEO.

The Novauris team, including CEO Yoon Kim and co-founders Melvyn Hunt and John Bridle, has been working with the Cupertino post acquisition, developing the companyâs personal assistant Siri that comes with all the latest iOS-enabled devices.

Appleâs Siri, which debuted in 2011 faces tough competition from other virtual assistant apps such as Google Now and Microsoft’s newly unveiled Cortana.

It’s still not clear whether Apple will be integrating Novauris’ speech-recognition technologies into Siri.