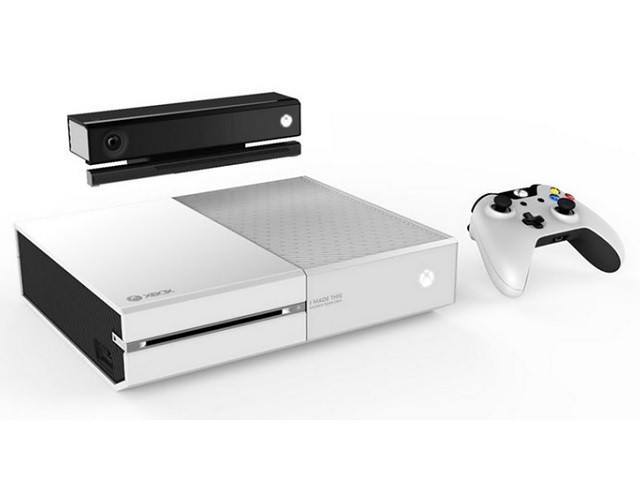 Xbox One could soon get external storage support along with some updates and added features, recent reports have claimed. Microsoft’s Larry âMajor Nelsonâ Hryb has revealed that the company is working on many things to make Xbox One even better.

In a thread âXbox one â momentumâ on Reddit, Nelson was asked by the fans about the external storage support for Xbox One. Nelson, in response, confirmed that the feature, which was much in demand by Xbox owners, will be officially coming to the Xbox One soon.

Further, fans asked about the potential limitations to the Xbox Oneâs external storage, pointing out that the Xbox 360 was limited to 32 GB of external storage. Nelson responded vaguely, stating âWhen I have details on that, Iâll let you know.â

Nelson also claimed Microsoft to be planning to continually update the Xbox One with big and small tweaks for the foreseeable future. He said âLot’s of good work going on to make the console even better – some you’ll see soon, some will show up later. But: it is all good stuff.â

One of the updates to hit Xbox One can be the new universal apps for the Windows Phone 8.1 that was announced by Microsoft during the Build 2014 conference.

Fans also asked Nelson about the usage of Kinect as a Security device to which he replied âThere are a TON of issues w/ this..#1 being privacy. Some people (incorrectly) think Kinect is always watching them.â

Microsoft is also expected to introduce friend notifications, as well as improved Kinect voice and motion controls as part of April’s update.