Enemy Front landing on Xbox 360, PlayStation 3 and PC on June 13 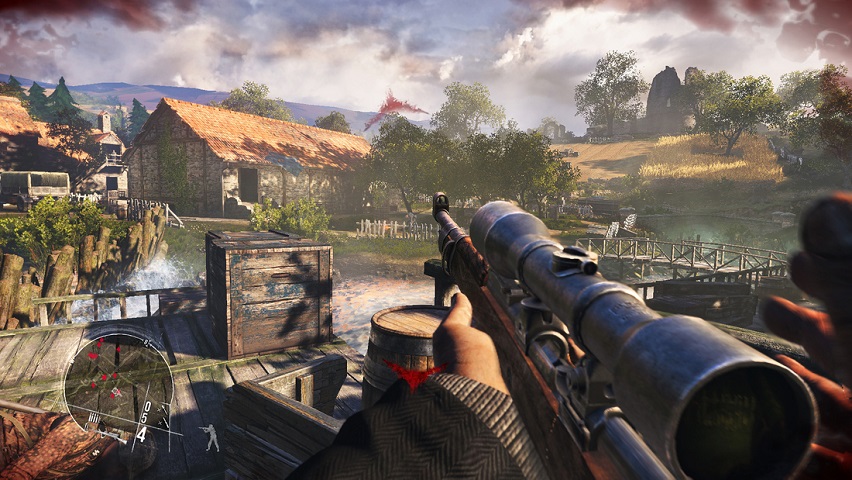 Enemy Front, a World War 2 based shooter, developed by City Interactive will be releasing on June 13 on Xbox 360, PlayStation 3 and PC, it has been confirmed.

First announced as early as 2011, Enemy Frontâs initial plot was that of a trained soldier being dropped behind Nazi enemy lines and to engage in different and dynamic missions âranging from quick skirmishes, espionage assignments, and sabotage activitiesâ.

However, the new plot has been modified wherein Robert Hawkins, an American War correspondent, joins resistance fighters to battle against the Nazi regime.

“Players can meticulously plan out their route, picking off enemy soldiers with pinpoint accuracy from a distance, disable and dispatch troops through sabotage, or go in guns blazing,” says City Interactive.

Watch the trailer below: