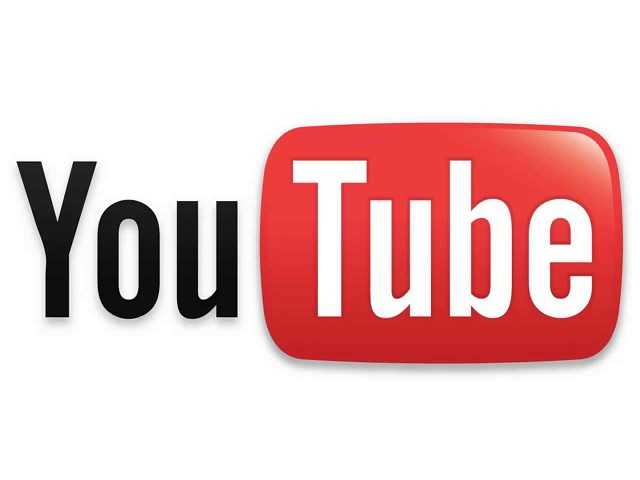 Just a week after access to the micro blogging platform Twitter was banned by the Turkish government, its now YouTube which faces a similar fate in the country.

The Turkish telecoms authority, TIB, on Thursday said its decision to block YouTube was taken as a âprecautionary administrative measure.â

The decision was taken after a leaked recording was posted on YouTube in which Turkish intelligence chief Hakan Fidan, foreign minister Ahmet Davutoglu, undersecretary of the foreign ministry Feridun Sinirlioglu and deputy chief of the general staff, Yasar GÃ¼rel, were seen discussing a plot to establish a justification for military strikes in Syria in a security meeting.

According to Reuters, a source at the prime minister’s office said that the decision against YouTube was taken by the government after the leak of the voice recordings created a “national security issue”. The source also said that the Turkish government is in talks with the video-sharing platform and may consider lifting up the ban if YouTube agrees to remove the content.

Prime Minister Recep Tayyip Erdogan, at a rally in the south-eastern city of Diyarbakir on Thursday, confirmed the latest audio leak was genuine and said that “They even leaked a national security meeting.”

“This is villainous, this is dishonesty… Who are you serving by doing audio surveillance of such an important meeting?â

Talking on the alleged ban, a Google spokesperson said âWeâre seeing reports that some users are not able to access YouTube in Turkey.â

âThere is no technical issue on our side and weâre looking into the situation.â

The move against YouTube comes a day after a court ordered the suspension of a ban which was imposed on Twitter last Friday.