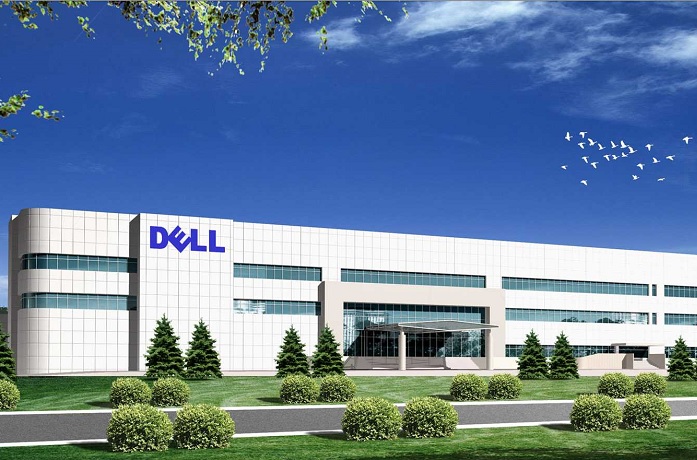 This deal allows the companies to âshare technology and build on each otherâs innovations.â Microsoft officials have refused to comment for further details.

The terms state that Microsoft will earn royalties on every device shipped by Dell with Android and Chrome OS. In return, the Redmond company will use some of the Dell’s intellectual property in the Xbox gaming console. Similar to the other patent agreements, the terms of the deal are scarce.

âIt is the continuation of a nearly 30-year business relationship between Microsoft and Dell to deliver world-class technologies to consumers,â read the Microsoftâs announcement. âThrough this arrangement, Microsoft and Dell have agreed to license each companyâs applicable intellectual property related to Android and Chrome OS devices and Xbox gaming consoles.â

âOur agreement with Dell shows what can be accomplished when companies share intellectual property,â said Horacio Gutierrez, corporate vice president and deputy general counsel of the Innovation and Intellectual Property Group at Microsoft. âWe have been partnering with technology manufacturers and vendors for many years to craft licensing deals, instead of litigation strategies.â

Neil Hand, vice president, End User Computing Products at Dell said âTodayâs announcement builds on our history of collaborating to bring new technologies to market. The relationship between Dell and Microsoft continues to help Dell deliver choice and flexibility to customers looking for the best technology to meet their needs.â

Over the past few years, Microsoft has signed more than 20 patent licensing agreement related to Android and Chrome OS with companies, including Samsung, LG, HTC, Acer, Foxconn, Onkyo, Velocity Micro, ViewSonic and Wistron.