Klout sold for $200m to Lithium 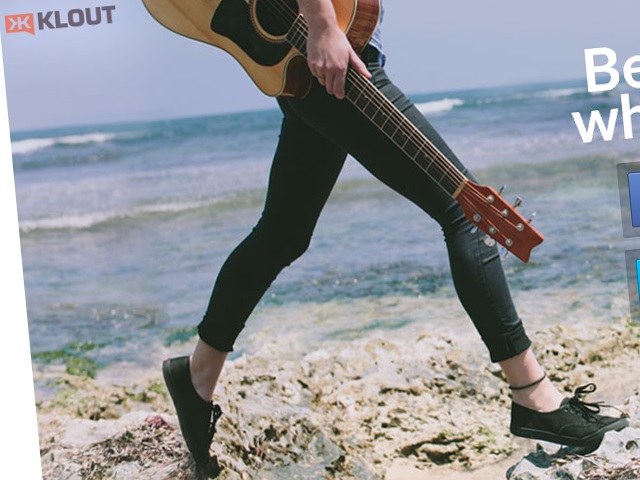 Klout, the social score startup, has been reportedly sold to Lithium â a social customer experience solution provider to enterprises â for a whopping $200 million in a cash and stock deal.

The news of the acquisition first emerged last month when Re/Code claimed that the deal was already signed, but closure was pending. Fortune has now claimed, the deal has been closed and Lithium will be shelling out a whopping $200 million in the cash and stock deal.

Klout hasnât had an awesome history with critics questioning the purpose of a social score in the first place. This doubt was followed by more questions in terms of the value of such scores and how was the score arrived to in the first place â the mechanism that scored an individualâs influence in the online world.

Klout became more controversial when Barack Obama garnered a score lower than tech influencer Robert Scoble. The social score company did rectify this goof-up with a major redesign and also brought about parity in the way scores were calculated.

More recently, Klout added quite a few other services including Klout for Business â a solution specifically targeting business users allowing them to analyse their brandsâ reach as well as content creation aggregation enabling users to share articles and posts with their audience. However, the social scoring company never managed to garner mainstream adoption.

The latest deal and $200m price tag specifically indicate that the winds are changing direction and social influence could very well be the thing brands and enterprises are looking at to bolster their business reach.