Microsoft: Windows Azure will be Microsoft Azure from April 3 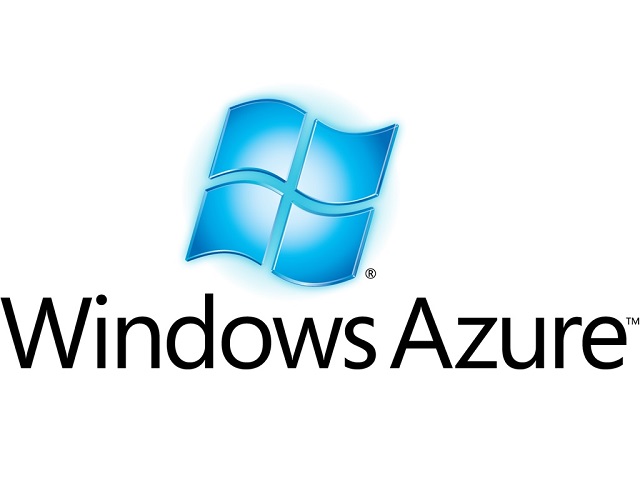 Microsoft has confirmed the change in name of its cloud computing platform from Windows Azure to Microsoft Azure. The change in nomenclature will be effective from April 3, 2014, according to Microsoft’s announcement today.

“This change reflects Microsoftâs strategy and focus on Azure as the public cloud platform for customers as well as for our own services Office 365, Dynamics CRM, Bing, OneDrive, Skype, and Xbox Live,” the announcement explained.

âOur commitment to deliver an enterprise-grade cloud platform for the worldâs applications is greater than ever. Today we support one of the broadest set of operating systems, languages, and services of any public cloudâfrom Windows, SQL and .NET to Python, Ruby, Node.js, Java, Hadoop, Linux, and Oracle. In todayâs mobile-first, cloud-first, data-powered world, customers want a public cloud platform that supports their needsâwhatever they may beâand that public cloud is Microsoft Azure.â

Earlier this week, reports revealed company’s plans for rebranding Windows Azure. Mary Jo Foley of ZDNet first reported the name change, which was later confirmed by VentureBeat. Foley claimed the rebranding to be a part of Microsoftâs “push to emphasize its cross-platform services prowess.”

Microsoft will reportedly unveil a version of its Office productivity suite for the iPad at an event held in San Francisco on March 27. The company is expected to extend the Azure support for other platforms during the event.

Windows Azure was first introduced in the year 2008 and launched in 2010, expanding as a division generating over $1 billion a year for Microsoft.

In the next few years, the company added Linux support and Hardoop-based features via Windows Azure HDInsight. NBC also used it as the basis for streaming video from the 2014 Winter Olympics.