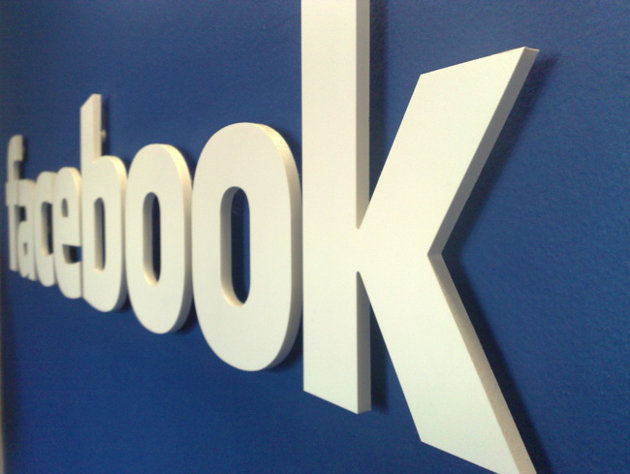 Voice calling feature is now available on both Android and iOS devices and users will find a ‘Free Call’ option in the chat window’s menu button on Android and ‘I’ button on iPhone.

To initiate a voice call from the Facebook Messenger Android app, users will just need to select a friend, and choose the “Free Call” option by hitting the menu button. Users using the iOS app will need to select a friend from their contact list and then tap on the 3-dot menu overflow icon on the upper right corner which displays âCallâ option in order to make a voice call.

An incoming call on Android devices will show up like a normal phone call with the caller’s full screen image in the background. On an iPhone, the call is denoted by a push notification.

The voice calling feature on Facebook Messenger was first introduced by the social networking giant for iOS users in US and Canada in January 2013 and was later extended for the Android users in April 2013.

Users can download the latest version of Facebook Messenger from the Google Play store and the Apple App Store.