Unreal Engine 4 released; can be yours for $19 a month 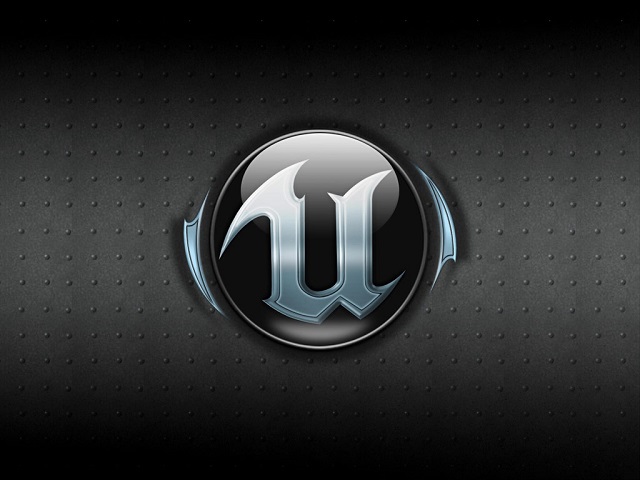 Epic Games has announced the release of Unreal Engine 4 today and has made it available on subscription basis for anyone to tinker around for as little as $19 a month.

âUnreal Engine 4 launches today. What weâre releasing is both simple and radical: everythingâ, announced Epicâs founder Tim Sweeney in a blog post. âFor $19/month you can have access to everything, including the Unreal Editor in ready-to-run form, and the engineâs complete C++ source code hosted on GitHub for collaborative development.â

Developers will be able to gain access to Unreal Engine 4 on almost all platforms including PC, Mac, iOS or Android for the monthly fee. If they develop an app and make it available for free, they wonât be required to pay anything extra; however, those offering the game for a fee will be required to shell out an additional 5 percent commission to Epic.

Those who are looking for a jump start on Unreal Engine 4 can head on to Epicâs marketplace where they will be able to access samples, game templates â both paid and free.

There have been days when Epic sold Unreal Engine source code and support to elite developers for as high as $1 million, but times have changed and it seems that the company is now looking to broaden its horizons by opening up not only to small time developers but also to individuals who would have otherwise no way of gaining access to the technology.

Unreal Engine 4 brings with it support for different hardware and technologies including âOculus VR, Linux, Valveâs Steamworks and Steam Box efforts, and deployment of games to web browsers via HTML5â.

âItâs all right there, in plain view, on day one of many years of exciting and open development ahead!â says Sweeney.