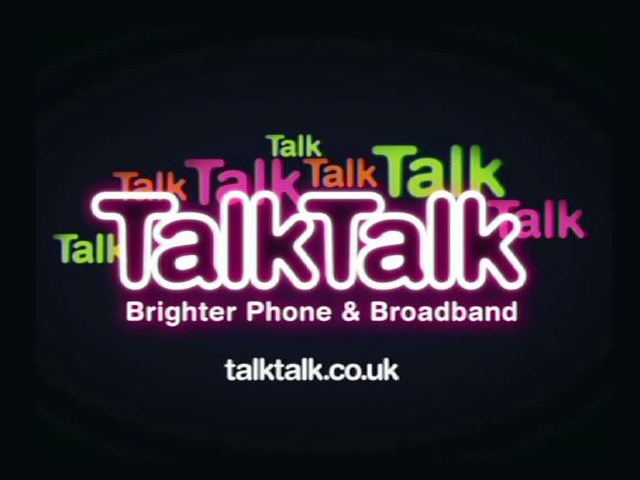 TalkTalk has announced changes in prices of its broadband and television packages for the second time in the last six months. The latest changes will be effective for new customers immediately and from May 1, 2014 for existing customers.

The company’s flagship Plus TV package will rise from Â£15.50 to Â£18.50 a month, while in return TalkTalk is to add seven popular Sky channels including Sky 1, Sky Living and Sky Arts as standard from April 5.

The more basic Essentials TV pack with its non-recording YouView box will have a price increase from Â£7.50 to Â£8.50 per month.

Simply Broadband package price increases from Â£2.50 per month to Â£3.50 per month. Package pricing of a umber of TalkTalk’s old packages will also be increased.

Standard Line rental will go up to Â£15.95 with an increase of 55p. From 1 June, the standard rate for calling UK landlines will rise from 9p/minute to 11.5p/minute.

The company claims this rise is to accommodate a number of changes to its packages for enhancing user experience.

âWe’ve been working hard to improve our service while keeping customers’ bills low, and always at Britain’s best price,â said a TalkTalk spokesperson. âThe improvements to our packages are designed to keep up with our customers’ increasing needs and provide even better value.â

TalkTalk will be contacting existing customers from 27 March, who will have a 30-day period from being told about the price rise to leave penalty-free.