China blames VPN, other internet censorship technologies for terrorism in the country 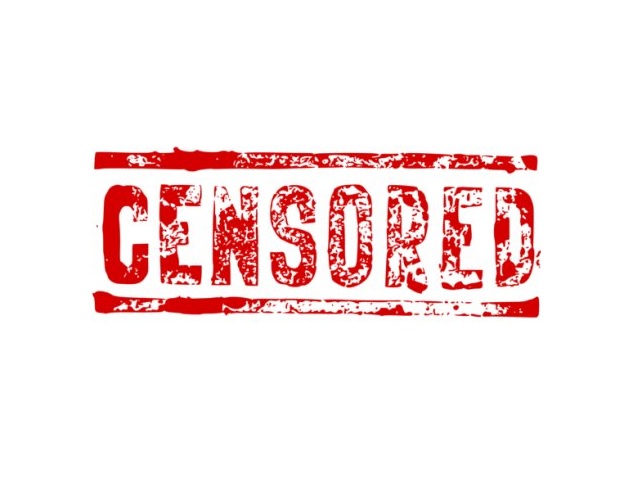 A Chinese official, Zhang Chunxian, has claimed that virtual private network (VPN) and other such internet censorship technologies are responsible for fueling violence and terrorism in the country suggesting that China may be looking at stricter and tighter controls over Internet.

The statement from party secretary of Xinjiang comes after a group of attackers killed 29 civilians at a local train station in Kunming, China earlier this month. A video of Zhang speaking with reporters has also been posted online.

The rough translation of his statement reads â90 percent of Xinjiang’s terrorism is because of jumping the wall and following online videos to create terrorism.”

From the statement it seems that Zhang was pointing to the national level firewall and filtering mechanisms in place. Chinese defences arenât that great though and anyone willing to shell out a small amount could easily subscribe to a VPN service that will give them unrestricted access to the Internet.

China hasnât been strict on VPN services in the country, but has been pushing the agenda of tighter control over the internet since last year. There have been instances wherein officials have suggested tighter controls over nationâs local social media sites including Sina-Weibo.