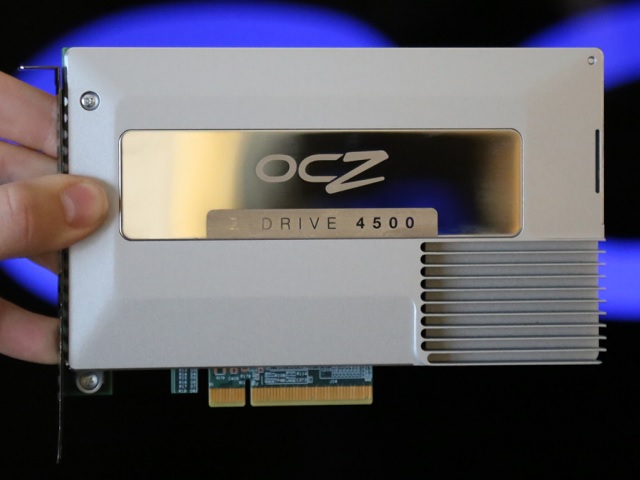 Enterprises that run data-intensive applications including databases and analytics use SSD arrays to temporarily store the data which after being processed is moved to long-term storage solutions such as hard drives.

Each of the drives come with Windows Accelerator (WXL) Software, which is a flash management and caching solutions specifically designed for Windows server applications. The software manages caching and storage arrays for Windows Server software.

OCZ was acquired by Toshiba last month in a $35 million deal, but the latter has revealed that it wonât be interfering with OCZâs product line.