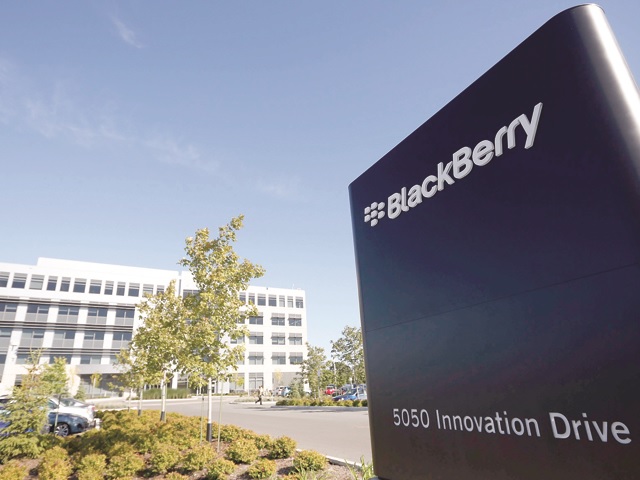 When BlackBerry released its once exclusive messaging app BBM on Android and iOS, everyone was wondering as to how will the Canadian smartphone vendor make the service profitable?

First probable method of monitisation came in the form of stickers on BBM, which users will be able to buy in packs.

Then came the report wherein it clearly indicates that BlackBerry has already planned for ads. According to a document posted on N4BB, which talks about the Ad experience on BBM for Android, users will see ads in two different ways. First one will be as sponsored invites and the second will be in the form of sponsored Channel posts in the Updates section.

We are not sure if the support for ads will be rolled out with other features, but the document does talk about stickers and increasing the file sharing size from 6MB to 16MB indicating that the ads are not too far off.