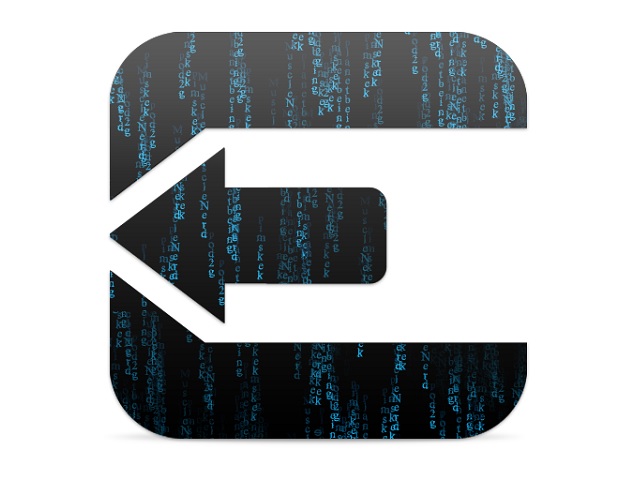 Apple released a minor update iOS 7.0.6 with a fix for SSL connection verification vulnerability, which Cupertino claims can be exploited to capture or modify data in sessions protected by SSL/TLS.

This puts users of jailbroken iOS devices in an awkward position as iOS 7.0.6 does indeed break the Evasi0n7 jailbreak and if the iOS update isnât applied, they will be vulnerable to exploits.

Evad3rsâ member @MuscleNerd has already tweeted a warning about iOS 7.0.6 which reads: âSame advice as last time! Stay away from 7.0.6 if jailbroken, and we’ll update evasi0n7 if possible (this sounds like an important fix!)â

However, it seems that all is not lost even though evad3rs are to release an official Evasi0n7 update as folks at iDownloadBlog have managed to tweak the Evasi0n7 jailbreak using Hex Fiend hex editing tool available for Mac OS X. This particular modified Evasi0n7 works just fine and doesnât break even after iOS 7.0.6 is applied.

Evasi0n7 for Mac has been tweaked and seemingly works as well; however, the guys are yet to release a Windows version of the tool.

âYou can rest-assured that this file is fine. It was downloaded directly from evasi0n.com and hand-edited by yours truly with Hex Fiend, a hex editing utility for OS X. This means that this tutorial, as of right now at least, is only for Mac users, but we will hopefully have a Windows file and tutorial in the near future. The same premise applies to whatever OS you use, however. All I did was update the supported build number in Evasi0n7 to support iOS 7.0.6â, notes iDownloadBlog.

We recommend our readers to tread carefully as this is not an official release from evad3rs. If possible refrain from applying the iOS 7.0.6 update and the tweaked Evasi0n7 jailbreak until an official version of the jailbreak tool is released by evad3rs.