Samsung Galaxy S4 gets a taste of Android 4.4.2 KitKat 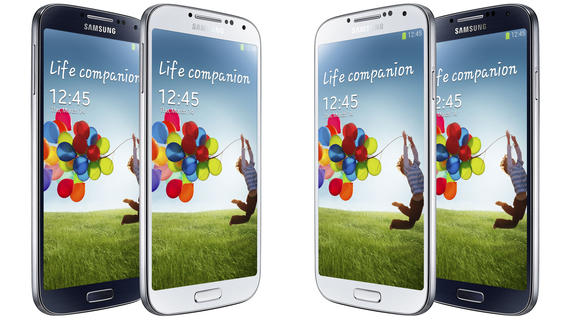 Samsung has started rolling out Android 4.4.2 KitKat update for its Galaxy S4 smartphone in a region-wise phased manner starting off with Russia and India.

Galaxy S4 aka GT-I9500, which is powered by Samsungâs own Exynos processor, is the first to the get the update and we expect the Snapdragon 600 powered GT-I9505 to get the update soon enough.

Some of the major improvements when it comes to Android 4.4.2 update are various enhancements including better lockscreen; support for full-screen music album art; dedicated camera shortcut; minor UI updates and improved stability.

Those keeping an eye out for the update should expected a firmware build dated February 13, 2014 to hit their phones and if it does, ensure that you have at least 1GB free space to install the update.

There is no information in terms of when the update will hit the UK, but those in the US shouldnât have to wait long enough as Samsung USA has already announced which all devices are going to get Android 4.4 KitKat.