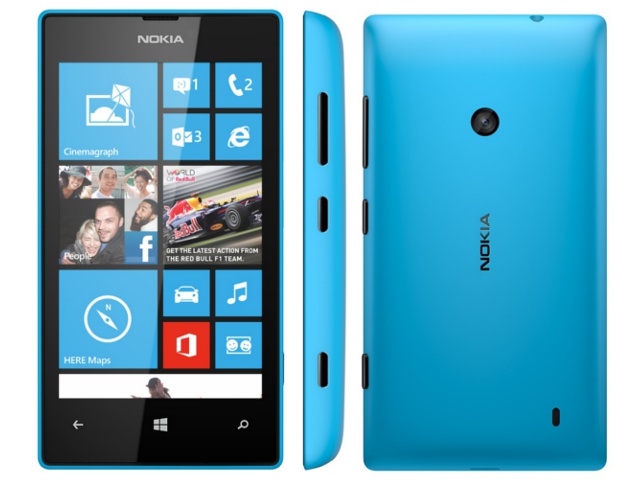 Advertising provide AdDuplex has revealed through its latest report that Windows Phone 8 is now on over 80 percent of all Windows Phone devices and Lumia 520 is still the dominant handset in the Windows Phone range of smartphones.

Lumia 520 will complete one year in February â it was announced at Mobile World Congress 2013 â and in these 12 months, the smartphone has become a best seller for Nokia with over a third of Windows Phone now being Lumia 520.

The handset is sold in the US through T-Mobile and is called Lumia 521 and is known for its strong build quality and an impressive user experience. The sub-$90 smartphone (on contract) on all major carriers became an instant hit soon after its launch and has reportedly sold over 10 million units.

One thing these impressive sales figures of Lumia 520 do bring to the forefront is the inability of Nokia to dominate in the high-end smartphone segment. With just 3 percent share, Lumia 1020 is still not able to make its mark and the same was the case with Lumia 925 in the US.