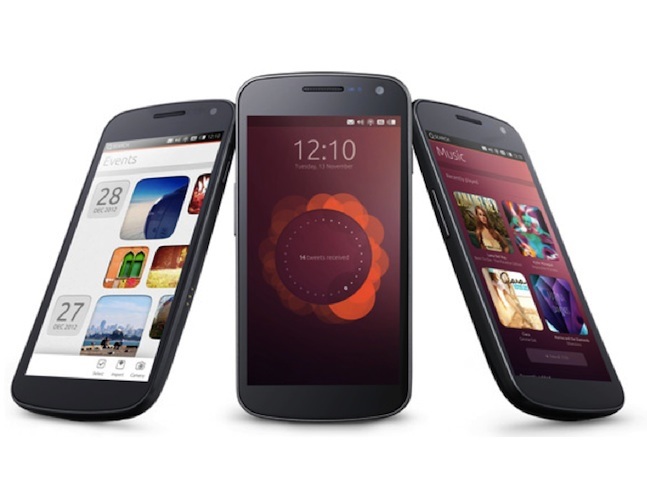 Canonical is not giving up despite the failure of its Ubuntu Edge crowdfunding campaign and has announced that it will be releasing Ubuntu loaded smartphones later this year in collaboration with Spainâs BQ and Chinaâs Meizu.

Canonical hasnât detailed any specifications of the smartphones yet; however, it did say that the initial lot of Ubuntu phones will be âmid to high-end hardware.â Customers awaiting for budget smartphones might have to wait a little more considering Canonical was planning to release a $600 Ubuntu Edge and not some medium-specâd hardware if the crowdfunding project had been successful.

Mark Shuttleworth revealed that the company was looking to collaborate with local household names in different regions. In BQ and Meizu, Canonical may have found such partners as BQ focuses on European markets while Meizu has a stronghold in China, Hong Kong, Israel, and Russia.

Canonical claims that Ubuntu mobile operating system is different from alternatives such as iOS and Android as it âputs content and services firstâ as they are built into the platform as opposed to the App Store concept in its rivals.

âThis gives consumers a fresh and rich way to engage with their favourite videos, music and other mobile activitiesâ, notes Canonical in a press release.

âIt also means OEMs and operators have unprecedented customisation opportunities with a common UI toolkit, which gives devices their own unique footprint and without fragmenting the platform.

âUbuntu puts the control back into the hands of our partners and presents an exciting platform for consumers, delivering an experience which departs from the tired app icon grid of Android and iOS and provides a fluid, content-rich experience for allâ, said Shuttleworth.