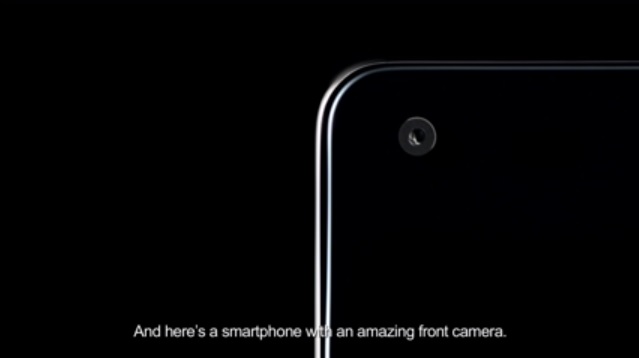 Huawei has released a 1-minute long video on YouTube taking a dig at its arch rivals including Apple and Samsung and hinting at some of the gadgets it will be releasing at MWC 2014.

Through a Siri-like voice activated assistant, Huawei is telling an âiPhone userâ that there are quite a few gadgets lined up for release including “a new tablet with a beautiful slim design”, and “a smartphone with an amazing front camera”.

Through the video Huawei signals at a tablet with huge battery life that can run for days on single charge. The smartphone with an amazing front camera, possibly an 8-megapixel one, could very well be the Ascend P7.

The Ascend P7 is was rumoured to be in the works at the start of this month and is expected to be powered by quad-core 1.6GHz HiSilicon 910 processor and is likely to pack a 5-inch full HD display with 1,920 x 1,080p resolution, 2GB RAM, 16GB internal storage, 2,460mAh battery, 13-megapixel rear camera and a 8-megapixel front camera.

The video also says that there is this “new multimedia tablet that gives the ultimate entertainment experience”, and an “amazing device that can support the next-generation LTE network” that will be unveiled at the event.

As the video proceeds towards its end, the user asks whether itâs a âfruitâ or âsome songâ and the voice activated assistant responds that no its Huawei. âit looks like Huawei is ready to amaze the world again.â