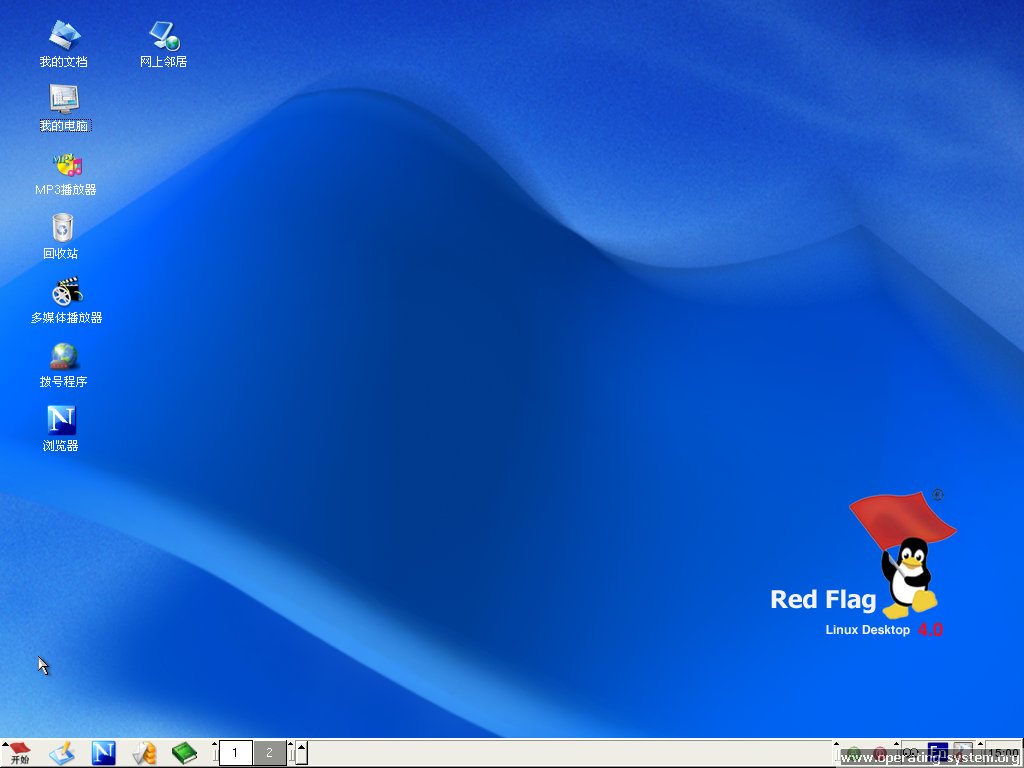 Red Flag Software, a Chinese company and once worldâs second largest Linux distributor, has disappeared overnight because of alleged mismanagement and corruption at the management level.

Red Flag Software liquidated all its assets, terminated all of its employeesâ contracts and shut its doors a couple of days back reports Techweb.com.

According to the report, quite a few Red Flag Software employees have been without wages since April 2013 and the situation worsened as the company couldnât even pay for its utility bills including water and electricity. The company owes its employees salary payments in tune of RMB 15 million (Â£1.5 million).

The company was formed back in 1999 with backing from Chinese government and its operating system was being touted as one that could allow China to reduce its dependency on Windows operating systems. Red Flag Linux has been installed on systems of various government agencies in China.