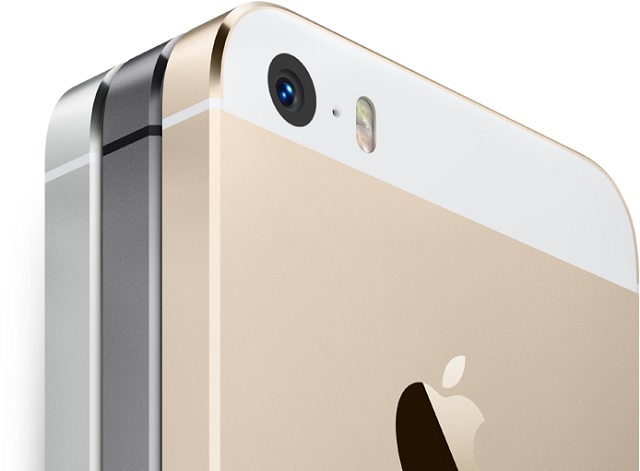 Speculations and rumours could surface as early as 2 years in advance and this is exactly what has happened recently wherein a report claims that Apple is likely to use Sonyâs sensor in its iPhone 6S front facing camera (yes, you read it right â successor of yet to be annouced iPhone 6).

According to Nikkei Cupertino is negotiating with Sony so that it can use the latterâs sensor in its front-facing camera â presumably in a smartphone to be released in 2015.

The report notes that Sony is prepping to double up its supplies for camera sensors, which is already providing nearly all sensors used in iPhone 5S rear camera. Apple is sourcing front facing sensors from vendors other than Sony, but this is likely to change for a model to be released in early 2015, the report notes.

The report notes that Sony has already laid the groundwork to ramp up its production – probably double the capacity as compared to current levels.

Looking at the current FaceTime Camera â itâs a 1.2-megapixel snapper that doesnât provide great enough clarity for video calls or selfies and there have been reports that Apple customers arenât too pleased with the output.

With increase in bandwidth availability across all major markets, HD video calls are picking up and use of a camera with HD sensor seems to be a logical choice for not only Apple for other smartphone vendors as well.