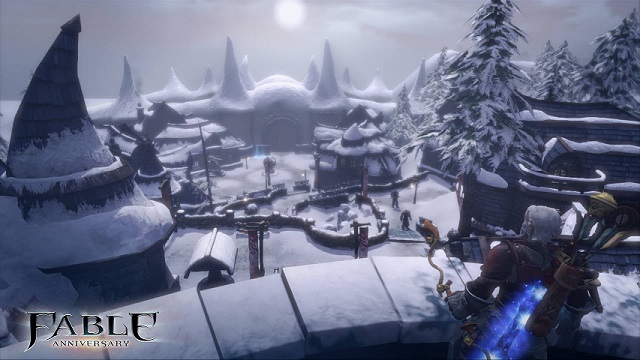 FIFA 14 has managed to get back its top position in UK all format charts by dislodging Tomb Raider: Definitive Edition, while Fable Anniversary managed to ace the UK individual formats charts.

FIFA 14 lost its top position last week, but this weekâs number position brings its tally to a total of 10 number ones â a feat which very few titles have managed to achieve. Call of Duty: Ghosts also jumped one position from last week to finish second, while the UK individual formats charts topper Fable Anniversary came in at third.

Lack of competition in terms of new launches despite the launch of PlayStation Vita helped Fable Anniversary to garner ace position.

Lightning Returns: Final Fantasy XIII and The Lego Movie Videogame are releasing this week and we anticipate the top 10 charts to have different titles next week as well.