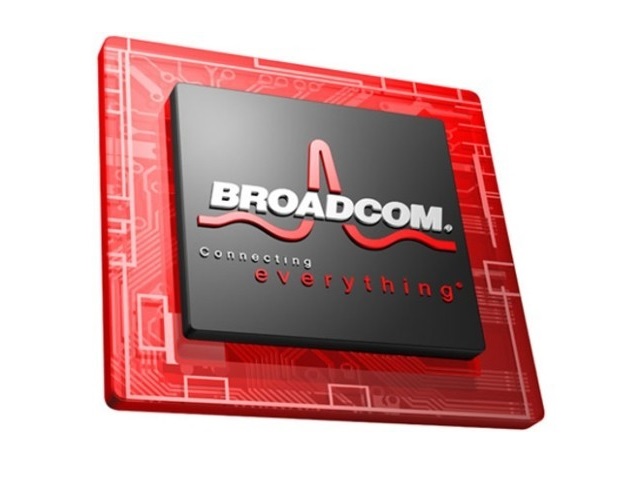 Broadcom has announced two chips that will bring 4G LTE connectivity two low-end budget smartphones with cost below the $300 mark.

“The new Broadcom turnkey design will help accelerate the adoption of LTE worldwide and make high-performance, yet affordable devices available to the broader market,” Broadcom said in a press release.

Another feature of the new chips is that they support Android 4.4 Kitkat mobile operating system thereby taking away the burden of software support away from the vendors. The new SoCs also feature Wi-Fi, Bluetooth, location and Near Field Communication (NFC) technologies as connectivity options.

Broadcom has said that M320 LTE SoC is already on the production line, but it has refrained from announcing a release date, while M340 has been labeled as an upcoming SoC.