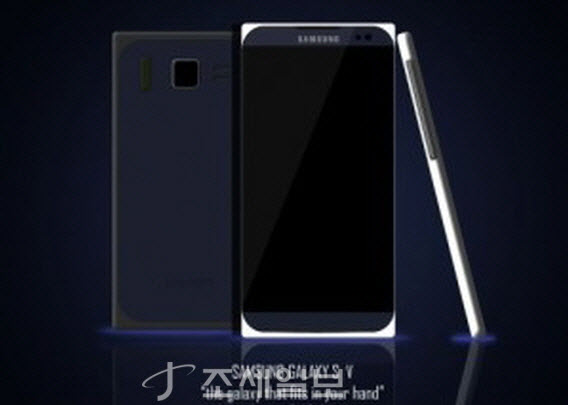 With the official launch of Galaxy S5 just days away, new AnTuTu benchmarks of the alleged Galaxy S5 have been spotted on HDBlog.it that offers us a glimpse of what to expect from Samsungâs next flagship device.

With a score of 35666, the smartphone is by far the fastest of all smartphones out there. Some of the specifications of the alleged Galaxy S5 (as evident from the benchmark screenshots) are 2.5GHz quad-core Snapdragon 800 processor with Adreno 330 GPU, 2GB RAM, 16GB of internal storage, 16-megapixel rear camera and a 2.1-megapixel front one.

There is no word on the screen size, but all those who were expecting to see a 2K screen will be disappointed as the benchmarks show a screen resolution of 1,920 x 1,080 pixels. The device in the benchmarks is running Android 4.4.2 KitKat.

The benchmark results are impressive, but there is no way to tell whether the handset is indeed a Galaxy S5.