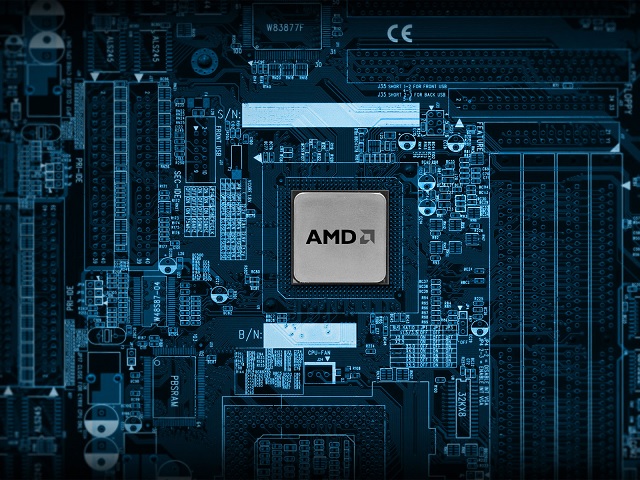 AMD recently released the promised Catalyst 14.1 beta driver that has been in development for around two years. This is the first beta driver to enable support for their revolutionary API Mantle for PC gaming. Catalyst 14.1 driver also includes âphase 2â frame pacing fixes for all pre-GCN 1.1 hardware.

Mantle is AMD’s attempt to create a custom API that can replace DirectX and OpenGL and to improve GPU efficiency and overall graphics performance by offering a lower level of hardware access than other APIs.

AMD said: “In its current iteration, the Mantle API uniquely leverages the hardware in the Graphics Core Next architecture (GCN) of modern AMD Radeon GPUs for peak performance. More broadly, Mantle is functionally similar to DirectX and OpenGL, but Mantle is different in that it was purpose-built as a lower level API.”

The highlight of Mantle beta driver is the performance gain of up to 45 percent for Battlefield 4 and 200 percent for Star Swarm on the R9 290 Series GPUs. The AMD Catalyst 14.1 beta driver for Windows enhances AMD CrossFire frame pacing, with support for 4K panel, Eyefinity non-XDMA CrossFire solutions and Dual Graphics configurations.

With this release, the company has also resolved many issues like ground texture flickering in Total War: Rome 2, full screen issue during rotation in DX9 mode, flickering texture corruption while playing Call of Duty: Ghosts, Crysis2 negative scaling in outdoor scene, and flickering menu/text in Total War: Shogun 2 among other issues.