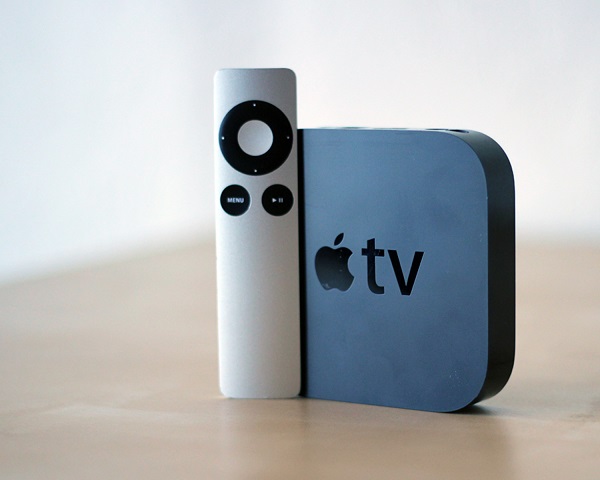 Apple is likely to launch a new Apple TV set-top box sometime later this year instead of a full-fledged TV, a new report claims.

The company is already in the process of testing the set-top box, and might launch it in the first half of 2014, reported 9to5Mac.

The Cupertino based tech giantâs upcoming Apple TV will be loaded with some new exciting features including revamped operating systems based on iOS and a new app store. There are even rumors of Apple introducing gaming content to its TV for the first time.

Gaming on Apple TV is ambiguous as of now considering the fact that current box does have usable internal storage.

Though Apple TV has never been a huge hit among people, it has slowly and quietly created its own space. Users can watch content from pre-installed channels using Apple TV and can also beam content from their iPhones, iPads and Mac computers to their Apple TVs.

Apple recently added a number of new âchannelsâ to its TV; however, this hasnât helped the tech giant much against rivals like Roku.