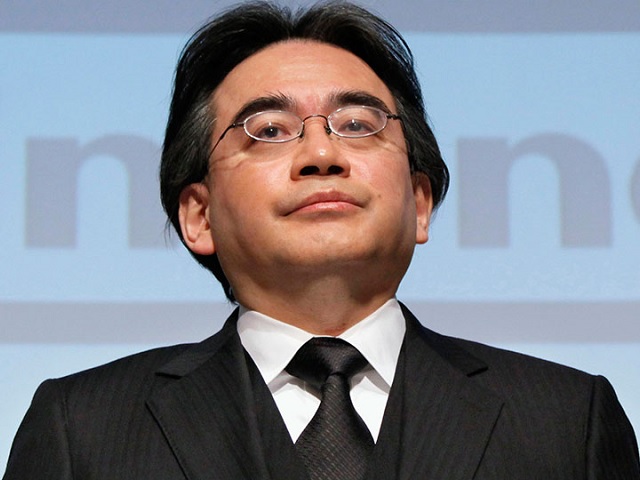 Nintendo President Satoru Iwata, who was once given the credit of tripling the companyâs revenue by launching hits like the Wii console, is under immense pressure coming from some of the investors and analysts after the companyâs latest gaming console Wii U failed to meet expectations.

Iwata, who promised to deliver 100 billion yen ($960 million) in operating profit for this fiscal year, was forced to forecast a surprise 35 billion-yen loss owing to poor and unsatisfying sales of Wii U. Last week, the company revised its Wii U unit sales forecast by 69 percent and game sales by 50 percent.

The 54-year-old Nintendo chief has always been in favour of family-focused games, which are losing demand as casual players use smartphones and tablets while hardcore gamers are opting for more advanced gaming machines from Sony and Microsoft.

Nintendo with zero debt and around $8.6 billion of cash and equivalents is now studying new business options to revive its profit and sale figures after previously ruling out licensing of its Mario and Zelda franchises to leading competitors.

âHis direction is not what it should be,â Kogure added notes The Seattle Times.

Nintendo in an emailed statement stated that Iwata admits his responsibility to ensure a recovery. The company declined to comment any further.

Nintendo shares, after dropping 6.2?percent on Monday, continued to fall around 2.4 percent to 13,415 yen at the close of trade in Tokyo on Tuesday. The stockâs value has slashed down by more than 80 percent of its value since its peak in 2007. This was the same year Apple unveiled the iPhone.