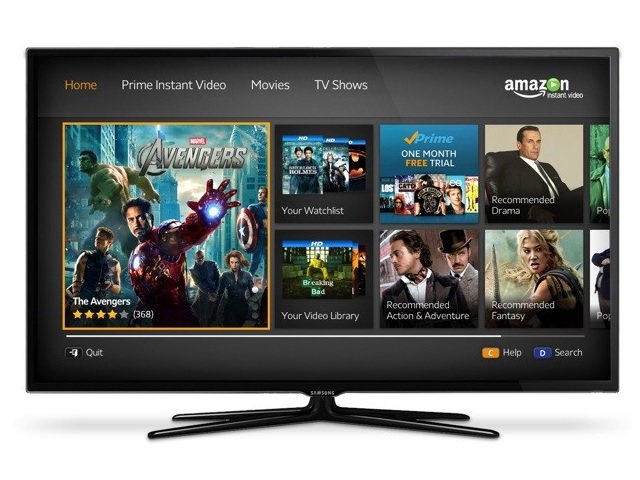 Amazon is planning discussions with some of the major media conglomerates for adding live cable TV channels to its own pay-TV service Prime.

Citing sources familiar with the matter, the Wall Street Journal report published on Friday claimed that the online retail giantâs idea of coming up with its own TV service is still at a developmental stage and there are chances that the deal may or may not go ahead.

The news came the same day when one of the major broadband Internet providers, Verizon Communications, announced it is buying OnCue, Intelâs cloud TV service for an undisclosed sum. Sony also recently announced its plan to begin a cloud-based TV service by this year which will be combining live television content with on-demand videos and DVR.

Amazon, which already has a big stake in streaming video, is also a major seller of digital media. The retail giant offers a large library of movies and TV shows to its annual Prime membership subscribers. Also, Amazonâs own original TV content is exclusively available to Prime members. The company is also rumored to be working on launching its own set-top box, too.

Amazon denied commenting on companyâs aspirations of licensing TV channels or offering its own pay-TV service initially, but later said, “We continue to build selection for Prime Instant Video and create original shows at Amazon Studios, but we are not planning to license television channels or offer a pay-TV service.”