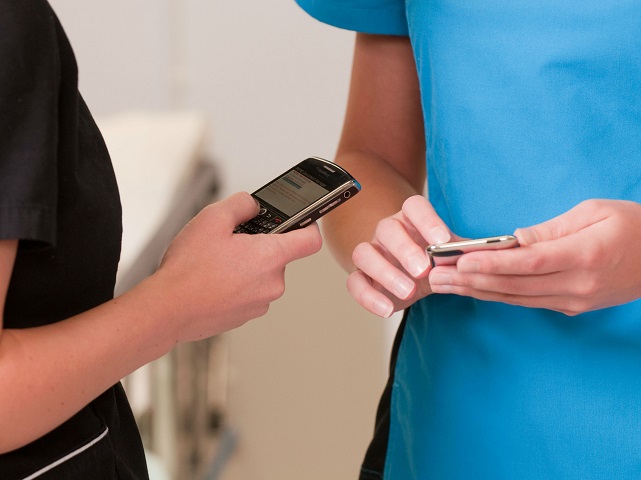 Global smartphone user count, which reached the 1 billion milestone back in 2012, is expected to double in 2015 and continue this trend right through to 2017. By 2014 nearly two-fifths of all mobile phone users that comes to about 25 percent of the entire population will be using a smartphone. This number will rise to 50 percent by 2017 claims eMarketer.

Mobile phone penetration between 2013 and 2017 is expected to rise from 61.1 percent to 69.4 percent of the global population says eMarketer. Out of the 22 major markets in the world, 10 have smartphone users as a majority and the research firm expects this to rise to 16 during the current year.

The research firm also notes that people in the low-income countries including Latin America, Asia-Pacific and the Middle East and Africa are less likely to own a mobile phone or a smartphone.

On the mobile internet side, the research firm says that over 2.2 billion people â 48.9 percent of mobile phone users â will go online using their mobile phones in 2014. Further the increased adoption of smartphone and internet enabled feature phones will fuel growth of mobile phone internet consumer base.