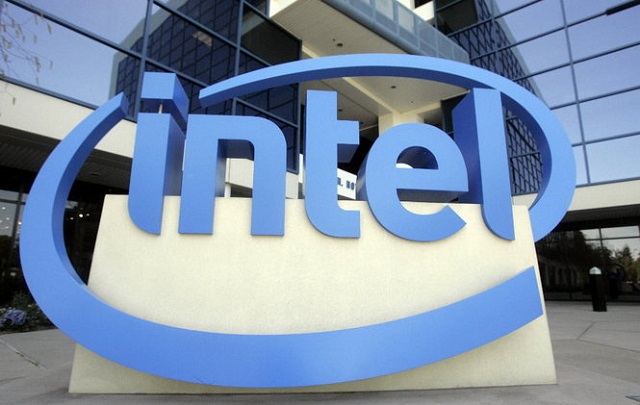 Owing to the declining PC market, Intel is planning to reduce its global workforce by around 5 percent in 2014, announced the company in a statement released on Friday.

A 5 percent job cut would be equivalent to 5,000 positions out of a total workforce of 107,000. The announcement came just a day after the company declared its fourth quarter earnings on Thursday.

The statement read “Intel will be aligning resources to meet the needs of the business this year. This will include targeted workforce reduction in addition to realignment of resources.â

“While we expect that employment will come down by approximately 5 percent this year, we are not announcing a layoff. When we talk about reduction of the workforce there are a number of things that can happen. It could include redeployments, voluntary programs, retirements, and through attrition.â

Intel not the only one

Intel is not the only tech company going for a reduction in its workforce due to shrinking PC market, Hewlett-Packard Co has also announced that as a part of companyâs internal restructuring plan it is planning to shed 34,000 jobs, or 11 percent of its workforce, through fiscal 2014.

After the announcement was made on Friday, Intel shares closed 2.6 percent lower at $25.85 on the NASDAQ at the end of the dayâs trading.