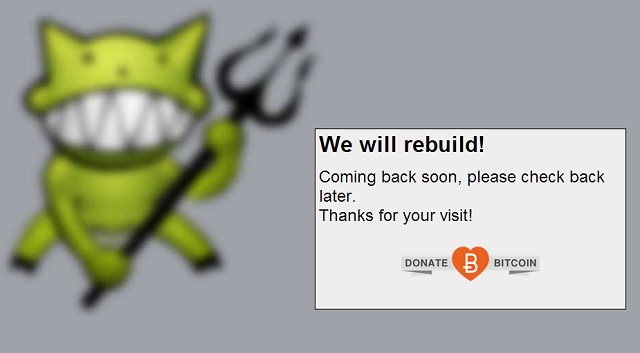 BitTorrent tracker Demonoid is back after 18 months hiatus and is already linked to nearly 400,000 torrent files and over 1 million peers, but suspicions have been raised considering that the tracker is only using a single announce URL instead of multiple.

According to TorrentFreak, the http://inferno.demonoid.com:3396/announceâ URL was revived and quickly garnered communications from over 1.3 million people across over 380,000 files. There has been no official word from the team behind Demonoid and Demonoid.me website is still showing the same old âdonateâ banner.

One thing worth noticing is that the tracker is only using one URL and port instead of multiple ones that it was previously using. Further, the original demonoid.com was hosted in Ukrain, but the new one seems to be hosted in Sweden. This has made users raise red flags for the fact that Sweden allows wiretapping of internet data.

There is a mixed reaction to this as users on Reddit are claiming that this could very well be a trap and authorities may be keeping track on the connections to nail down those involved with piracy.

Demonoid went offline back in August 2012 after a series of unusual events and never heard from its crew up until Demonoid.com showed signs of activity followed by an official word from the team in November 2013 that the tracker will be online soon.