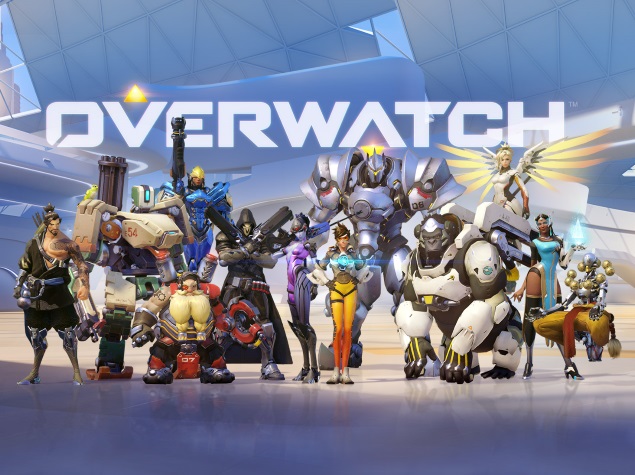 Overwatch, the new game title by Blizzard entertainment is its first IP in over 20 years. It is a six-on-six multiplayer game which takes inspiration from several classics like MOBA tiles and Valve classic Team Fortress 2.

The game has given its patrons an exciting first person shooter, a feature which is rarely found in the current gaming landscape.

But the biggest strength of the game has to be its easy-to-understand design and quick accessibility. As soon as you start playing the game, you will notice that every little thing is clearly marked out.

The intuitive character designs also make it possible for the players to understand what they need to do and exactly where they need to go.

The game has a total of 21 heroes for the players to choose from, and they are grouped into four different categories. But despite being grouped together, each of the heroes have their own distinct features and they all play differently.

Itâs fun to see that Overwatch is trying to push towards character diversity. If a gamer selects too many of the same kind of heroes, or he doesnât select the right kind of hero required for that level, then the gamer will get a pop up message saying, “There aren’t enough support heroes. Maybe someone wants to remedy that”, or “Four of your team are playing as snipers.”

The best part about the game is that anyone can play it. And with so many heroes to choose from, gamers can finally find a character that they can really connect to. This is possible because each character is very well balanced out, they have their individual strengths but at the same time they also have weaknesses to balance it out.

Also, because of the ease of access in the game, it becomes extremely easy for a well-coordinated team to take over their enemies. Even though the game gets better when you play with your friends, you shouldnât forget about the solo playing feature.

Blizzard has included several maps on the game, from Hollywood to Egypt. Each map also has a corresponding âfutureâ version which essentially takes you to the same places but the buildings and transportation are modified to give a more futuristic look.

The major concern for gamers right now is that the content available on the game seems restricted. In total, there are 12 maps available, each with three different game objectives, but this might not be enough to keep the gamers engaged.