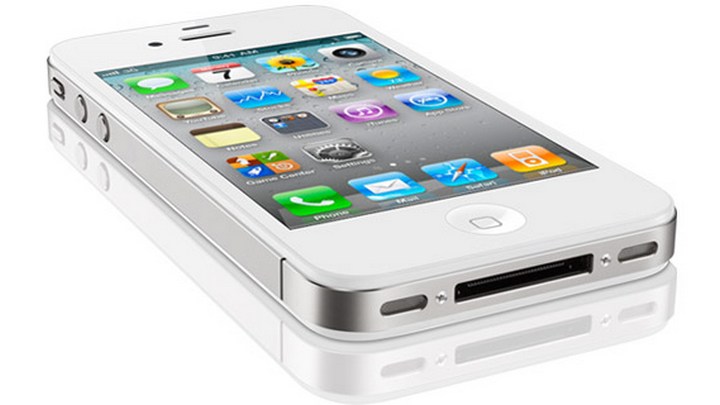 According to some of the most reliable sources, worldâs most sought after cell phone maker Apple will unveil an âall-glassâ cell phone during its next product launch. The new model which would be iPhone 7s in the series, will be something to look forward to, with Apple working extensively on a complete glass body.

This fascinating piece of news has been out in the media in the recent times, and this has been met with equal measures of cynicism and excitement, leaving the potential market anticipating the final result. One of the major Apple suppliers, Catcher Technologyâs Chairman and CEO Allen Hong said Appleâs new phone to be unveiled in 2017 will have glass casing.

The news was shared at the Catcherâs annual shareholder meeting, where the company was also sought to be ready to develop a sturdy version of glass since the radical shift had to be a success. Glass chasis, however, could be Appleâs most radical thing yet since the chances of this working are equal as the whole thing falling apart would be.

This move will go beyond Appleâs previous iPhone4 which had glass backing. The new phone in the making may even force Apple to skip the most rumoured iPhone Pro thatâs expected to be out at iPhoneâs 10th anniversary. iPhone 7s is also tipped to feature another most exciting feature of edgeless display that eliminates the top and bottom bezels.

There are mixed reports in the market about whether glass casing will arrive with Apple iPhone7s or iPhone8. Though this is yet to be clarified, the phone will come at a crucial time when the iPhone sales are falling and the company needs to create and stir up some major excitement among its loyalists and shareholders.

There has been a growing belief that iPhones may have reached their saturation point with cellphone customer habits pitted for a huge change that is yet to be understood in its completeness. The company Apple, which had customers lining up at stores days before their new model was due to be launched, is now facing stiff competition from makers of android devices who have been at the best of their innovation.

Will this news prop up Appleâs revenue which fell by 13% in first quarter of 2016, as against the corresponding period last year is something to be understood over a period of time.