Rio Olympics receive thumbs up from the WHO amidst Zika fears 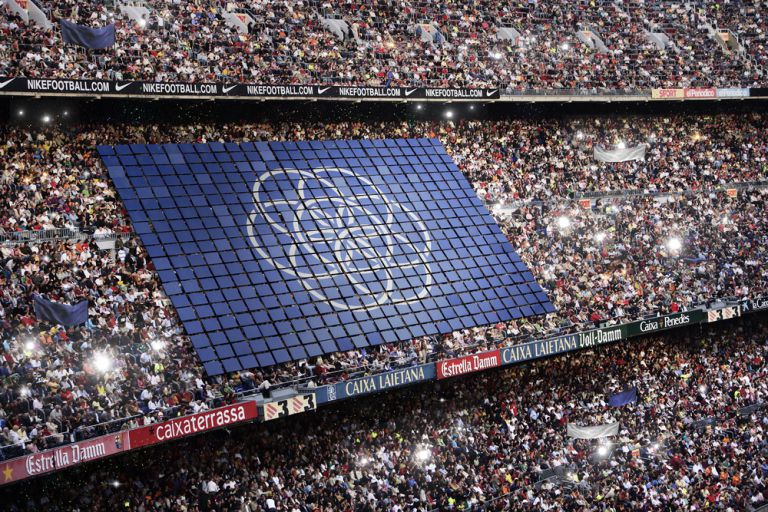 The world is past the moment of no return as far as the 2016 Rio Olympics is concerned, it seems. All the authorities concerned have thrown their weight behind the event, rejecting the possibility of a postponement, cancellation or relocation of the global sporting extravaganza slated to begin in the Brazilian metropolis of Rio de Janeiro on August 5th 2016.

There had been growing concerns among physicians and public health experts around the world regarding the wisdom behind the decision to go ahead with Rio Olympics despite the ongoing Zika virusÂ pandemic in Brazil and Latin America. Experts had been quick toÂ highlight the dangersÂ inherent in holding such huge sporting event drawing hundreds of thousands of visitors from around the globe to the epicentre of a major pandemic.

Despite the increasing clamorÂ for a rethink from multiple quarters, the Rio Olympics Organizing Committee and the International Olympic AssociationÂ has steadfastly refused to even entertain the prospect of a postponement or relocation of the event, let alone a cancellation. Such a hardline attitude is surprising, given the fact there are historical precedents for cancellation of the Olympics due to the two World Wars.

Now the World Health Organization has also decided to support the event and has summarily rejected an international petitionÂ signed by over 150 physicians from around the world asking for its intervention in the issue. More than the actual decision itself, it is the tone of the rationale given by the WHO for its decision that should be cause for gloom. According to the agency, âcancelling or changing the location of the 2016 Olympics will not significantly alter the international spread of Zika virusâ. In other words, there is no point in trying to reducing the risk of a global Zika pandemic, because it is going to happen at some point in the future anyway!

At least the IOC was more a bit more confident and proactiveÂ in their take on the issue, trying to assuage the fears surround the Zika threat! The least the WHO could have done was to take a positive, no-risk stance on the issue. The Zika virus is hard to detect and preventive measures at present are restricted to mosquito control and awareness campaigns. Attempts are ongoing to develop a vaccine for the virus. But whatever the chances of success on that front, entertaining the risk of Â further infections, however small the risk involved maybe, is surely not going to help.

Meanwhile, as August draws nearer, here is to hoping that Brazilian authorities are able to contain the threat effectively, and even more pertinently, that the WHO is correct in their assessment of the situation.