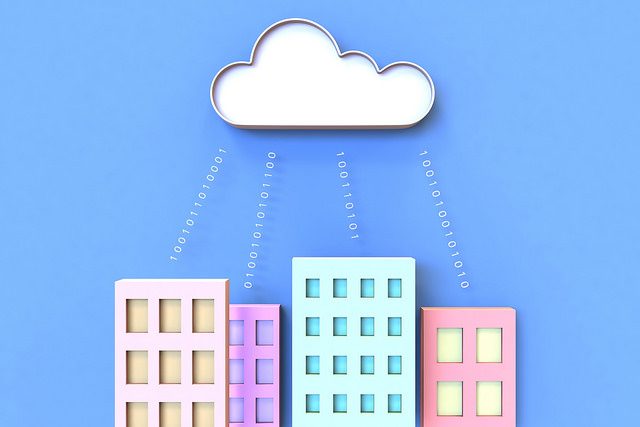 The organization criticised these cloud storage providers and their power to change the contract terms whenever they want, for any reason and without notice. They also said that they were concerned about the fact that the providers could auto-renew subscriptions and charge their customers without giving them a chance to opt-out.

The Competition Authority found this after a round of investigation and also mentioned that LiveDrive, JustCloud and Dixons Carphone have already agreed to make their terms fairer for their consumers.

The use of cloud services in the UK has went up exponentially over the last few years and now over 30% of the adults in the country use cloud services to store their data.

This has been possible because of the top cloud companies like Dropbox, Google Drive and iCloud which offer initial free space for customers to store their data.

The senior director of customer policy at CMA, Nisha Arora, said, “Cloud storage offers a convenient means of keeping family photos, favourite music and films and important documents safe, and accessing them quickly from any device. Our review found that people find these services really valuable. However, we also heard some complaints resulting from unfair terms in contracts.

If left unchanged, these terms could result in people losing access to their treasured possessions or facing unexpected charges. In this rapidly developing market, it’s important that we act now to ensure that businesses comply with the law and that consumers’ trust in these valuable services is maintained” she added.

After receiving a number of complaints from customers about the charges and the services of the cloud storage providers, CMA decided to launch a full-on investigation in December, 2015.

The complaints included price hikes and sudden decrease in the storage space provided by the company. While most of the customers are happy with cloud storage providers until they are using free services, the problems arise when customers start paying for the services and they arenât as good as expected.

The problems havenât just occurred with mid-level companies. Even big corporations like Microsoft have disappointed consumers. Till last year, Microsoft provided âunlimited storageâ for OneDrive user. But early this year, it retracted the offer and said the customers that were paying for unlimited storage would only get 1 TB.

Even with CMAâs warning, the smaller companies that are based out of the UK might have complied but it will be difficult to make the bigger tech giants comply.