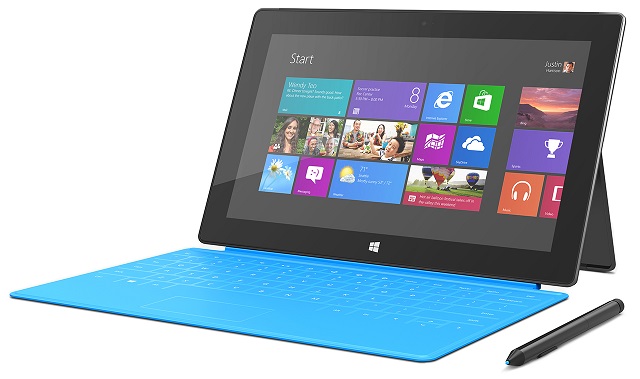 Microsoft has upgraded the CPU of Surface Pro 2 quietly by replacing the existing Intel Core i5 4200U to Core i5 4300U.

The upgrade happened on the sly and was noticed by Surface Pro 2 owners who got their replacement tablets with upgraded CPUs after they had sent in their Windows 8 tablets following the December firmware update fiasco. Not all users were affected by the buggy firmware update, but those who applied the update were required to return the tablets for replacement.

Microsoft confirmed the upgrade and in an emailed statement to multiple technology blogs stated: âMicrosoft routinely makes small changes to internal components over the lifetime of a product, based on numerous factors including supply chain partnerships, availability, and value for our customers. With any change to hardware or software, we work to ensure that the product experience remains excellent.”