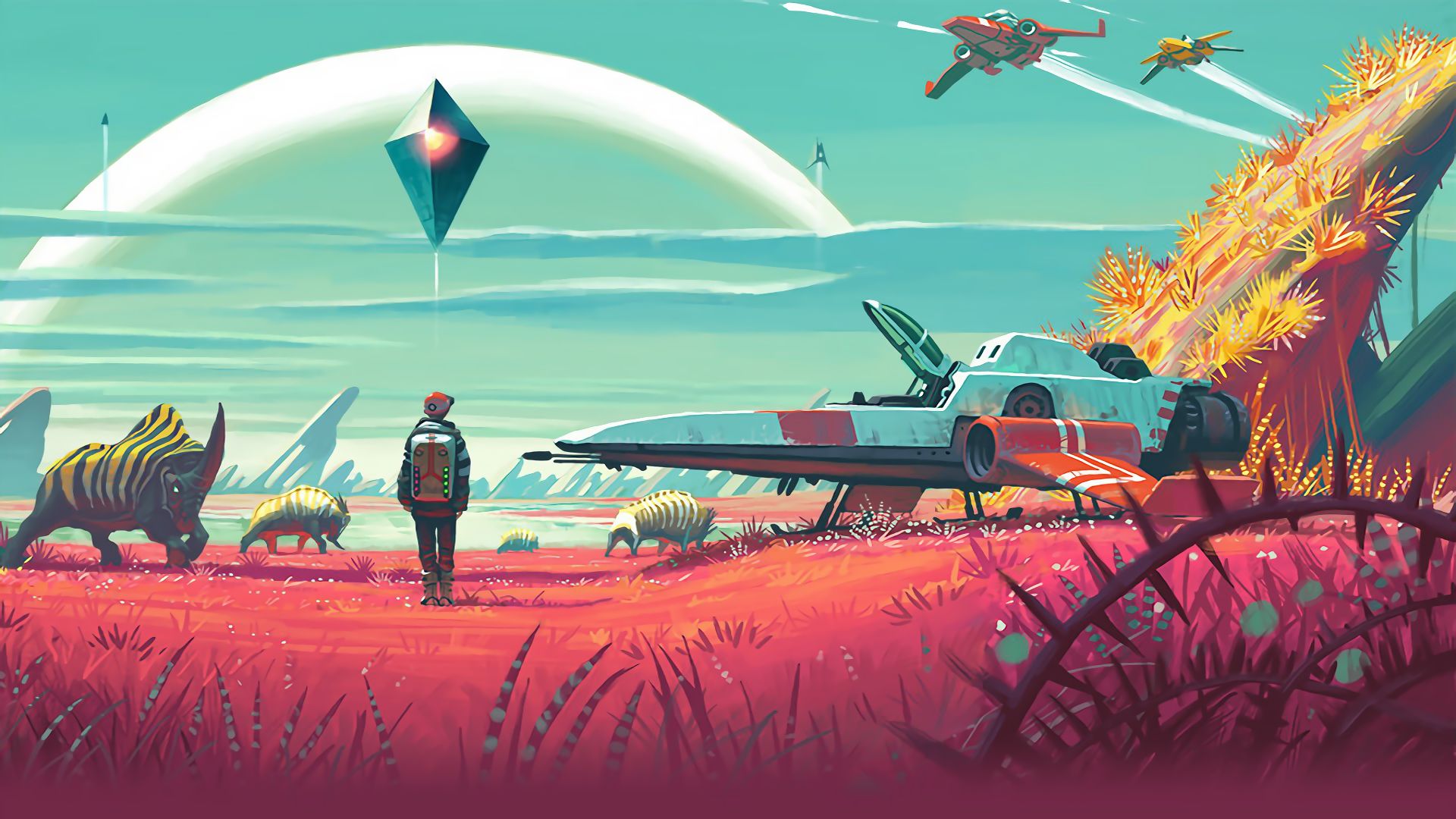 No Man’s Sky which was slated to be released on June 21st, would be a no-show, at least for the month of June.

Neither the developers, Hello Games nor their backer, Sony released any statement about the sudden delay. The news came out when a Gamestop insider shared this information with a gaming news outlet.

Then to back up this claim, it was reported that all Gamestop stores received No Man’s Sky marketing material along with a memo to cover up June 21 date on the pieces.

This memo mentioned – “The release date for No Man’s Sky has changed since the provided posters were printed. Please use a coming soon pop-on to cover up the date and communicate as needed to your guest about the change of release.”

This has to be an extremely ambitious game for a small indie studio based out of UK with just a dozen of employees. In fact, Sean Murray of Hello Games claims that No Man’s Sky is so vast that each player, over his lifetime, would only be able to see 0.1 per cent of the gameâs 18,446,744,073,709,551,616 procedurally generated planets.

The entire game is set in a giant procedurally generated universe where players can explore new terrain, flora and fauna, and name their discoveries as they move on.

But this is neither the first nor the biggest hurdle that this game or its developers have seen.

No Man’s Sky was originally slated to be released in late 2015, but it was delayed without much information. Then in March it was announced that the game would release on June 21. With a set release date this time, gamers really expected it to come out.

In an interview in April this year, Murray revealed that the game was almost cancelled in 2013. And this was even before Murray and Hello Games had announced the game at E3 and completely stole the spotlight.

Talking about his predicament in the interview, he said, âI think if we hadn’t announced the game â I nearly backed out of it â I think if we had backed out of it, and then had been flooded, it’s hard to know … I think we might have canned No Man’s Sky. Because we would have been feeling really unsure of it. When we were trying to back out of it, we were like, ‘What have we been doing?'”

Though it is definitely not unusual for games to get delayed, it is unusual for them to get this much delayed. For now, the fans might have to wait till July, or may be August.