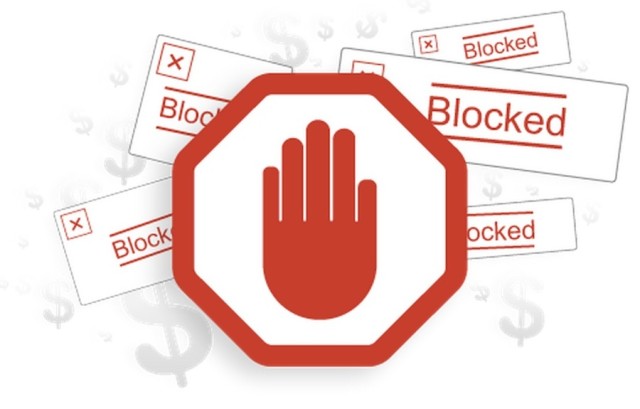 Mobile network operator Three UK has announced that it will be blocking adverts on mobile websites and apps from next month.

According to the company, for a 24 hour period, adverts will be blocked from the all the user mobiles that come under this trial. The date for this mass blocking hasnât been confirmed yet but it will be between June 13 to June 20.

This is probably the first time a mobile network has decided to block ads all across its network.

The trial would not be turned on by default for a random number of users. All the people who are interested in taking part in this trial can sign up on the companyâs website. But Three UK hasnât given any indication about the total number of customers that will be allowed to take part.

To make the blocking work, Three has partnered with an Israeli firm, Shine. This partnership includes Three UK as well as its Italian counterpart.

It was in February when the telecom company, which has over 9 million customers, announced its ad blocking plans. During the announcement, the company said that they are opting for ânetwork-level blockingâ because this is way more effective than customers blocking ads individually.

Even though this is a trial and there are no guarantees of a full scale roll out, it has still caused concern among publishers that rely heavily on mobile advertising revenues.

Talking about ad blocking in January, the head of Internet Advertising Bureau, Randall Rothenberg said the ad-blocking industry was “[run by] the rich and self-righteous, who want to tell everyone else what they can and cannot read and watch and hear â self-proclaimed libertarians whose liberty involves denying freedom to everyone else.”

Three UKâs Chief Managing Officer Tom Malleschitz released a statement about the companyâs trial and said “The current ad model is broken. It frustrates customers, eats up their data allowance and can jeopardise their privacy. Something needs to change.

“We can only achieve change by working with all stakeholders in the advertising industry â customers, advertising networks and publishers â to create a new form of advertising that is better for all parties.”

EE also made some noise about blocking ads in November 2015, and said, âWe’re at the beginning of a discussion internally and while we’ve no specific plans, if we choose to develop options they will have the principle of customer choice at their core.â

It will be interesting to see if EE will also follow into Three UKâs footstep and initiate a network level ban.