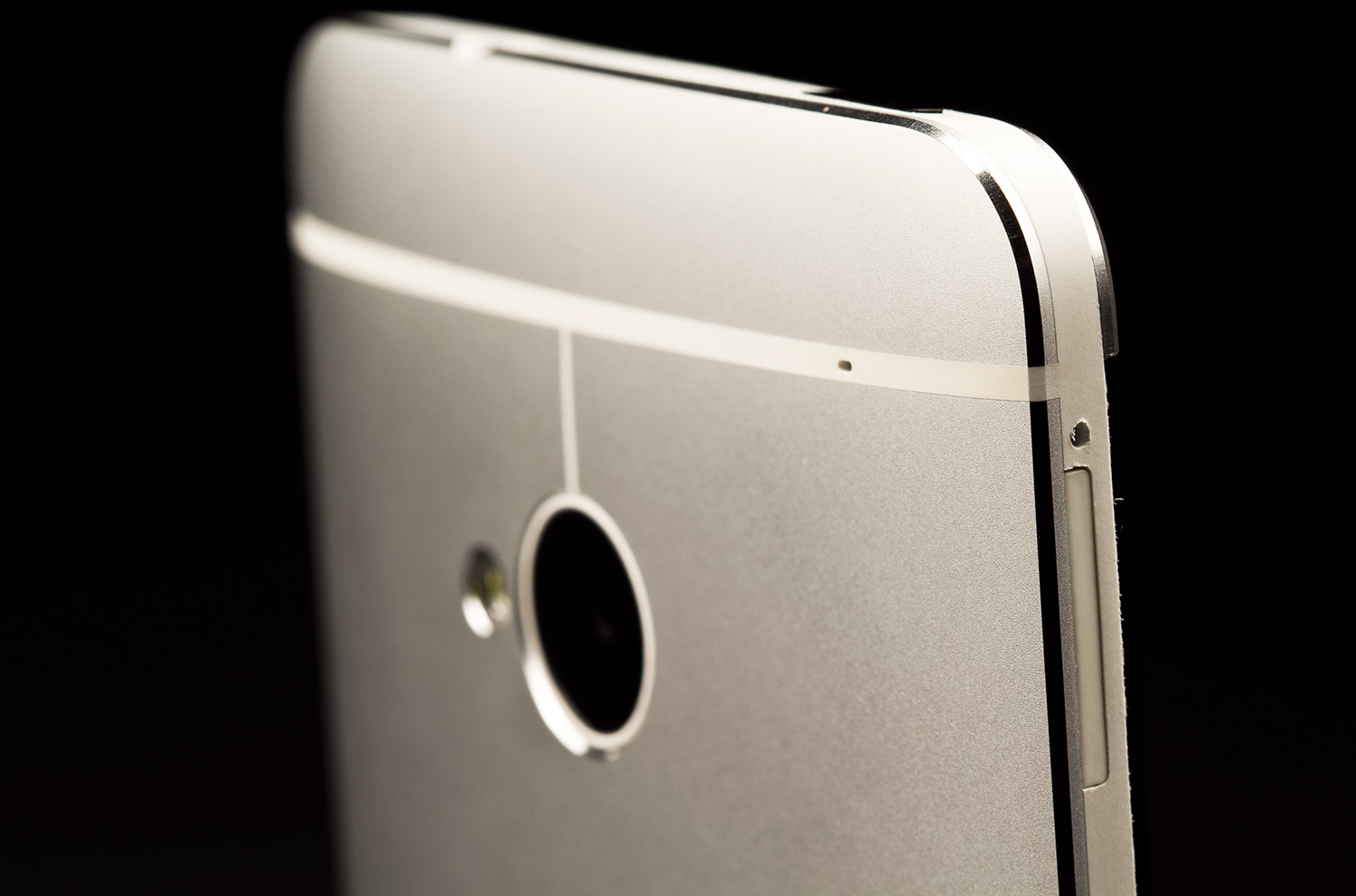 Rumours about HTC M8 have been floating around for some time now and latest specification leak indicate that the HTC One successor is powered by Snapdragon 800 SoC and 2GB RAM.

Earlier leaks also indicated that the M8 will be powered by Snapdragon 800 processor; however, the RAM was rumoured to be 3GB RAM rather than 2GB as specified in the latest leak.

In one of our earlier reports, we revealed the M8 had cleared Wi-Fi certification and sports a Wi-Fi antenna that is capable of switching between two bands â 5GHz and 2.4GHz â thereby supporting all variants of 802.11 standard including a, b, g, n and ac.

The existence of the HTC M8 or HTC One 2 was inadvertently hinted at by UK High Court judge during a recent ruling in a patent infringement lawsuit involving HTC and Nokia.