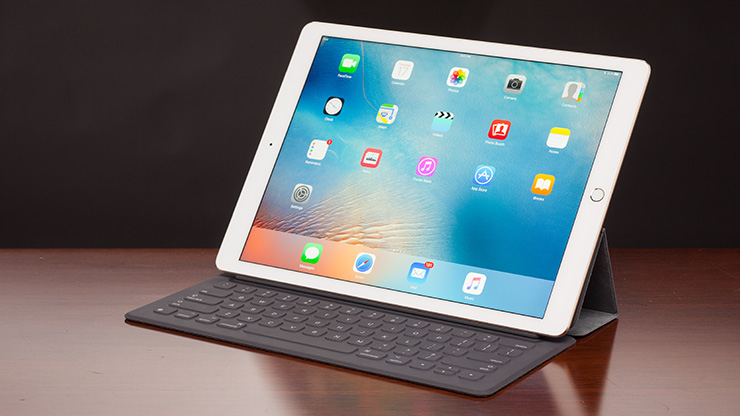 After Apple released iOS 9.3.2 for all the devices, it seems like the owners of 9.7-inch iPad Pro are not at all happy.

According to the users, they started getting an Error 52 message right after the update. This error usually corresponds to a hardware issue. After displaying the error message, the device prompted users to connect to iTunes but that did not help either.

At the end, the update caused even more problems by bricking the iPad Pro and making it absolutely unusable. All the users who faced this problem seem to have updated their iPad Pros âover the airâ instead of connecting it to a desktop or a laptop.

The update has been available for quite a few days and it has affected many iPad Pros all over the world. Even though the company might have done beta testing, it seems like they missed out on this big bug. Users had started reporting this error from the very first day the update came out but it took Apple some time to realize this was a recurring error and directing all the affected users to Apple support was not working.

Issuing a statement, the company said “We’re looking into a small number of reports that some iPad units are receiving an error when updating the software. Those unable to restore their device through iTunes should contact Apple support,”

For now, Apple has pulled the iOS 9.3.2 update from iPad Pro. Though the 9.7 â inch tablets are showing problems, it has been reported that the 12.9 â inch iPad Pro tablets are not facing any problems.

Also, this is not the first time an iOS update has created problems for the users. When iOS 9.3 was released, a lot of users with older Apple gadgets reported that their phones were getting repeatedly crashed. This included both iPhone 5s and an earlier iPad Air. In fact, many users also claimed that they were having activation troubles while updating to iOS 9.3.

Though the iOS 9.3 fix was released rather early but there is no official statement given by the company regarding the iOS 9.3.2 issue. Chances are, the company will release a new update to rectify the current problem.