Nintendo wants to put Mario and Zelda on big screens 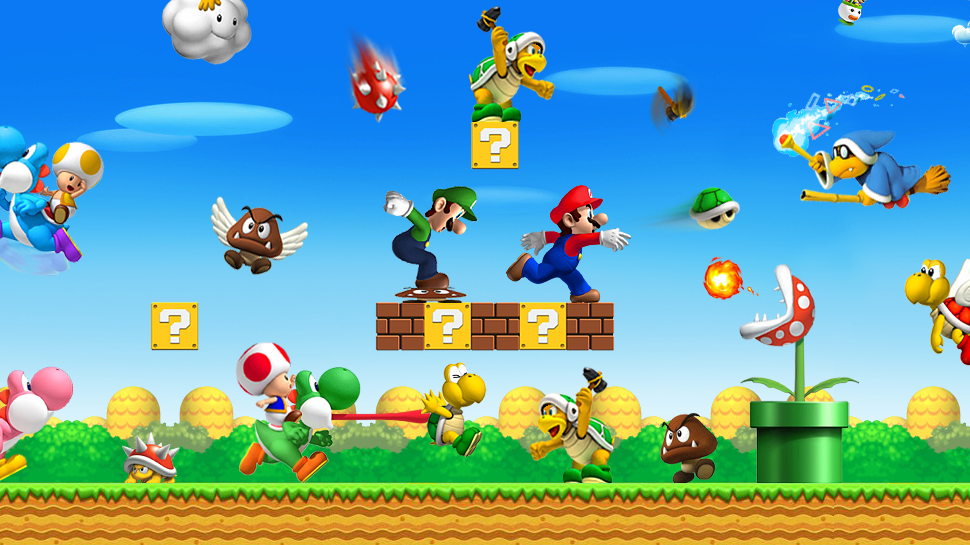 Here is a surprising and delightful news for Nintendo fans. In an interview, the companyâs President, Tatsumi Kimishima said that the company is trying everything they can to release a movie starring their famous characters in two or three years.

According to the companyâs spokesman, Nintendo will be investing the amount they earned through their stake in Major League Baseball’s Seattle Mariners team into creating a movie.

If reports are to be believed, Nintendo is already in talks with major film productions for a possible future partnership. But at the same time the company is also trying to see if in-house production would be possible.

Talking about the creative designing process, Makoto Wakae, Nintendoâs spokesperson told Wall Street Journal that “We will be providing the funds, and we’ll be included more.”

Though the company has been rather secretive in discussing which of the IPs would be featured in the upcoming movies that Nintendo is planning, most probably it will be the more popular characters like Super Mario, Legend of Zelda, Meteoroid and Splatoon.

It was back in February when Nintendoâs designer Shigeru Miyamoto talked about how the company was looking to develop movies since it had always been a part of the entertainment industry.

In an interview with Fortune, he said, “Because games and movies seem like similar mediums, people’s natural expectation is we want to take our games and turn them into movies. I’ve always felt video games, being an interactive medium, and movies, being a passive medium, mean the two are quite different.”

In case the public forgot, this wonât be Nintendoâs first time in the movie industry. In 1993 the company released a live adaptation of Super Mario Bros but it received severe criticism. Last year, Donkey Kong also made a small cameo in Adam Sandlerâs movie Pixels.

The new announcement seems like Nintendoâs one more attempt to revive the company and compete against other rival gaming companies.

Just last year, Nintendo had reported a total loss of 24 billion yen from January to March. Total earnings reported were only 16.5 billion yen. All in all there was a 61% drop from the previous financial year.

In an effort to attract more mobile users, Nintendo also announced its first game title for smartphones which was called Miitomo and it released last month. At least two more games are set to release before the end of this year.

Apart from that, the company teamed up with Universal Parks to create Nintendo-themed parks all around the world.
For now, we will have to wait and see what the new Nintendo movie will be all about.