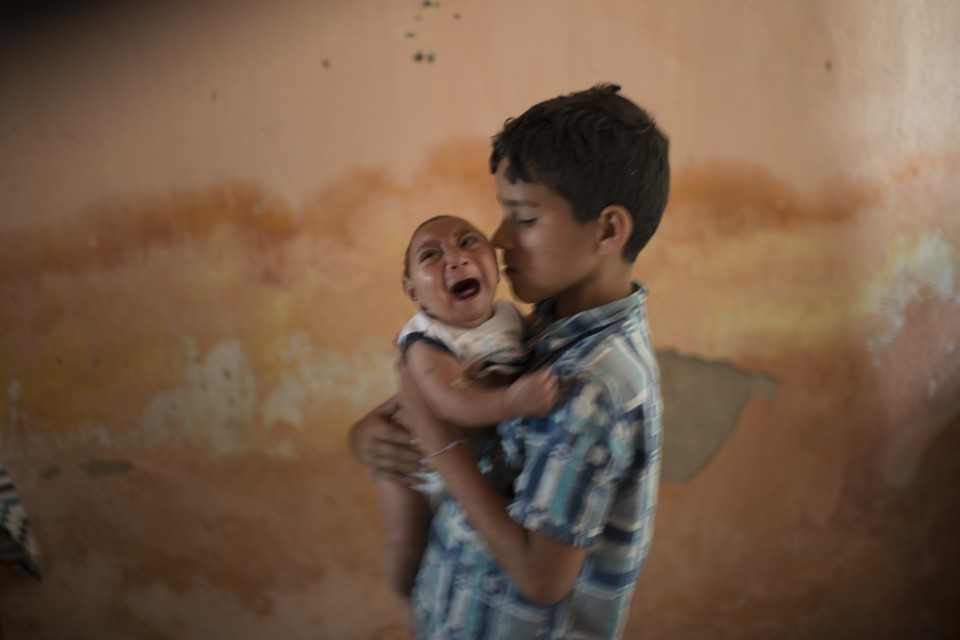 New animal tests have now proved that Zika virus, which has been linked to the birth defect microcephaly, can enter the brains of mice in the womb and stunt the development of their brains.

The new studies will provide important evidence to the apprehension and fears that Zika virus is responsible for the increase in the number of babies born with small heads, and hence underdeveloped brains, in Brazil.

Brazil has witnessed around 1,300 confirmed cases of microcephaly, with thousands more that are still under investigation.

The new tests have shown that Zika virus can permeate the wall of the placenta during pregnancy and kill cells to slow brain growth.

For one of the studies, Chinese researchers injected the Asian strain of the Zika virus, which is closely related to the one prevalent in South America, into the brains of mice foetuses after 13 days of fertilisation.

The results were published in Cell Stem Cell.

The researchers found that the developing brain of the foetuses was smaller, five days later.

Experts pointed out that even though the findings add to the weight of evidence that Zika virus stunts the development of the brain, studies in animals with bigger brains were needed to establish the link.

“add to the weight of evidence that Zika virus is the cause of the apparent spike in microcephaly”.

“However, the differences between mouse and human development mean that larger experimental animals that are more similar to humans – such as monkeys – must also be tested. ”

The study also showed that even though the neural progenitor cells, which build the brain and nervous system, were particularly vulnerable to infection but “almost all cells in the brain” tested positive for Zika.

Dr Zhiheng Xu, from the Chinese Academy of Sciences, said: “The most surprising part of this study is that it was mostly neural progenitor cells that got infected in the beginning and mostly neurons that became infected at a later stage.

“However, almost all cell death was found in neurons.”

Scientists at Washington University performed the first animal experiments that showed how Zika virus travels from a pregnant adult to the developing foetus.

Their study, publishedÂ in Cell, showed that the virus damaged the placenta and was able to reach the foetus.

Another study,Â published in Nature, used the virus currently spreading in Brazil in animal tests.

Dr Alysson Muotri, one of the researchers in the third study from the University of California San Diego, said,

“The media and some of the health agencies were ahead of themselves by concluding the Zika virus was causing microcephaly.

“Experimental and clinical proof that Brazilian circulating Zika virus causes microcephaly is only being presented now.”