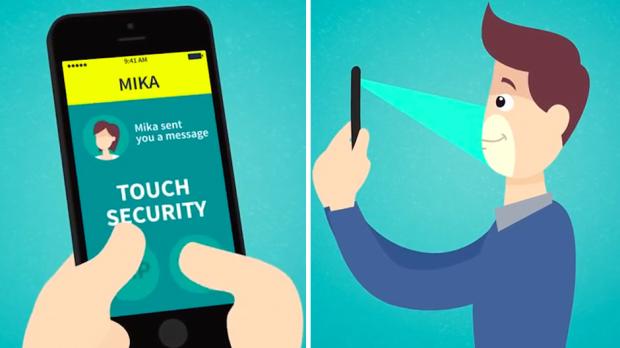 The new app introduced in the market, Privates, can delete sent messages before anyone reads them.

We have all been there â sent a text that we shouldnât have and by the time we realized it, it was already up in the air and on its way to the recipient. And there is nothing we could do about it.

The plot is so scary that it has even been featured in many movies, but now that is all in the past as the new messaging app claims to delete messages that you werenât meant to send.

Privates can delete messages that you didnât mean to send

Privates app can recall the messages that you have already sent, whether it was a rant or a desperate attempt to get your ex back. But, you have to remember that it only works until the message is still unread from the recipientâs side.

There is a good side to this and a bad side â firstly the app will not protect your iMessages and messages sent through any other app, it only protects the messages that you send through Privates, since the company is planning to dominate the messaging app market.

While sending messages users can select several security levels including Mild, Wild and Insane. There is also a facial recognition feature which only lets the person you wanted to see it access the message.

Also, just like Snapchat, the messages can be deleted if they stay unread for three, six or twelve hours. Of course, this also means that this app will be used for sexting as well, and since itâs so secure, the messages probably wonât be shared or screenshot.

The app has been developed by Dr Isaac Datikashvili whose initial motive to create this app was to transfer medical records safely and securely.

Talking about his app, he said, âItâs not impossible but itâs virtually impossible for one person to screen grab or save anything if the security setting is high.â

âIâm very honest about that but itâs better than anything else at maintaining privacy.â

Previously, Isaac had planned to name the app âPrivateâ or âKeep your messages privateâ but since Privates has a double meaning to it, he decided to go ahead with that.

Currently, Privates is only available for iOS users but they are looking to expand to Android too.

What if other messaging apps introduce features to delete messages

Most of the mobile users either opt for iMessages or Whatsapp, if they are looking to communicate cross-platform. And it has been rather difficult for other messaging apps to get ahead of them. Whatsapp also recently introduced end-to-end encryption for all its users. And if the app introduces features to delete sent messages as well, it would be difficult for Privates to hold its ground.