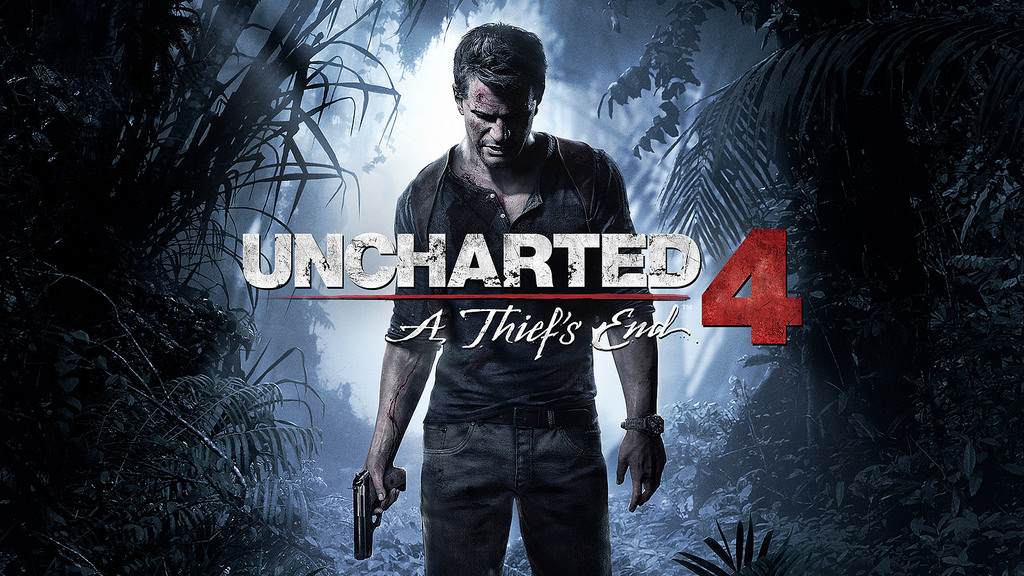 Here is some bad news for Sony and some extremely good news for Uncharted 4 fans who had been waiting endlessly for the new game to come out in the market.

According to the reports some copies of Uncharted 4: A Thief’s End have been stolen in the UK. Surprisingly, the game wasnât hacked from Sonyâs servers, instead physical copies of it were stolen while they were in transit.

Uncharted 4 was the most anticipated game

The fourth installation of the game was the huge finale of the adventurous game that everyone had been waiting for. First it was reported that some of the retailers had shipped the game 2 weeks earlier than expected and now the reports claim that over 10,000 units of the game have been stolen.

Many stolen copies of the game have resurfaced on eBay and they are obviously being bought instantly.

The timing is pretty bad because the game was officially releasing on May 10th and there is still a long time for that. Since this is a single player game, it is already complete and there is no way the company can restrict or block users from playing it, even when they are using illegally obtained copies.

President of PlayStation released an official statement on the companyâs blog and said,” We have some unfortunate news to report that a number of copies of Uncharted 4: A Thiefâs End were stolen while in transit. While we are continuing to work with the police to resolve the matter â which is the subject of an ongoing criminal investigation â it appears that a few copies of the game have surfaced in the UK.

We know that very many of you have been looking forward with great anticipation and excitement to the latest masterpiece from Naughty Dog. From what I have played of Nathan Drakeâs latest adventure, I can tell you that it is very much worth the wait. As with most Naughty Dog games, the unfolding story is such an integral part of the experience and for this reason we wanted to warn you to beware of the potential for spoilers to be posted by people with access to stolen copies of the game. An extremely talented team has worked long and hard to bring Nathan Drakeâs greatest adventure to life and we would urge you to help us prevent this from being spoilt by purchasing copies of the game ahead of the launch date. Please rest assured we will be very vigilant to protect you from this as far as we can so you can enjoy Uncharted 4âs experience to its fullest on May 10th.”

The most important part that fans of the game are afraid of is the story of the game. If that leaks, it will ruin the experience for a lot of users. If you are an Uncharted 4 fan, we highly recommend staying away from social media till then so that the game is not spoiled for you.