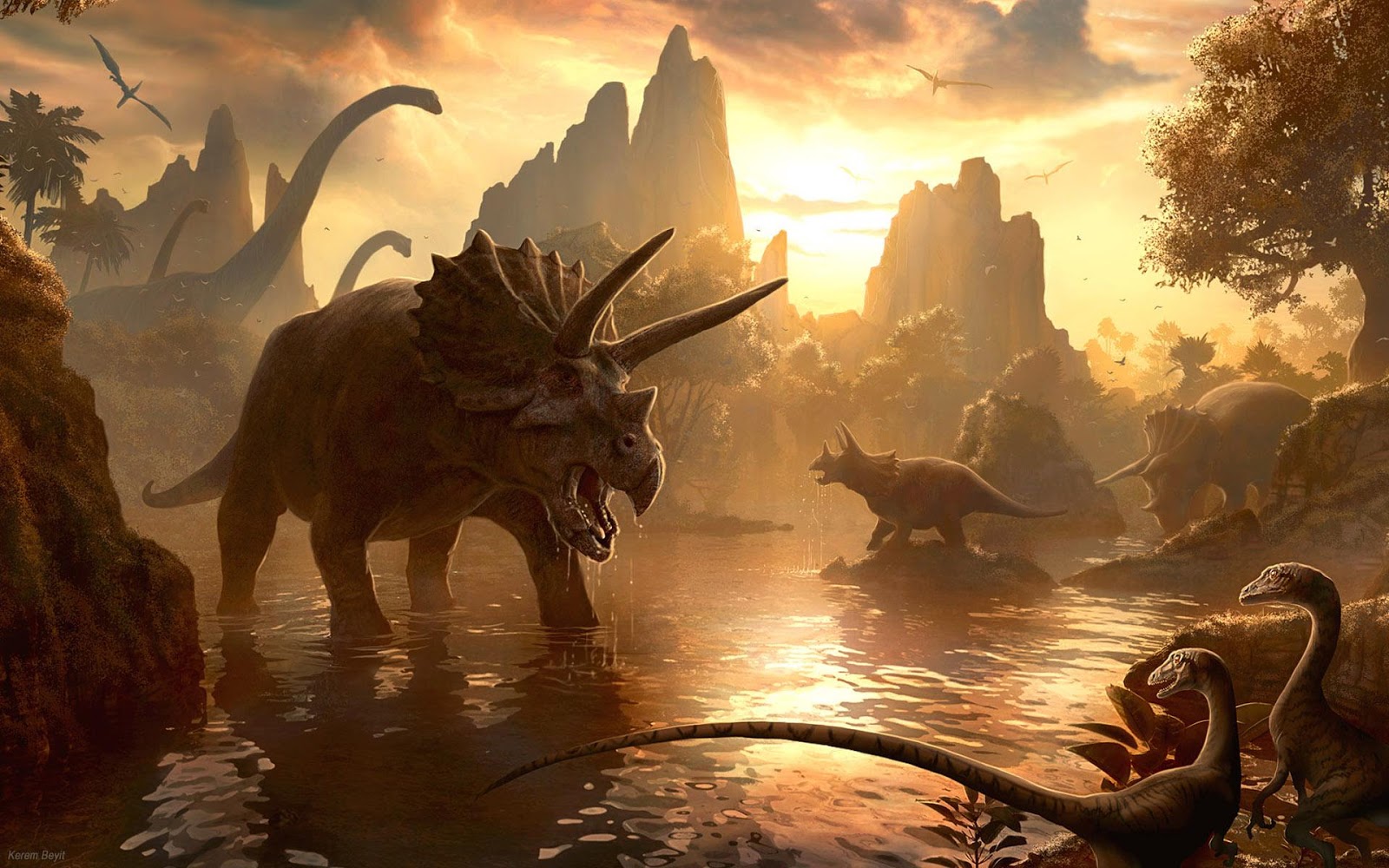 A new research study says that dinosaurs were already declining in numbers 50 million years before the asteroid strike that caused their extinction.

The study appears in PNAS journal.

The research team suggested that dinosaurs were declining over a long period of time because of their inability to cope with the changes on earth.

Dr Manabu Sakamoto, a paleontologist from the University of Reading, who led the research, said,Â “We were not expecting this result.”

“Even though they were wiped out ultimately by the impact of the asteroid, they were actually already on their way out around 50 million years before the asteroid hit.”

For the study, the researchers analysed fossil remains of dinosaurs from the point of their emergence 231 million years ago to their extinction.

The new research study sheds light on the conditions for dinosaurs on earth before the asteroid strike.

A study two years ago also indicated thatÂ some species were in decline. However, unlike the present study, the previous study had suggested that the dinosaurs declined in numbers only for the last few million years before the asteroid impact.

The new research suggests that the dinosaurs began declining tens of millions of years earlier and affected a wider range of species of dinosaurs.

Not All Dinosaurs Declined At The Same Rate

The current research by Dr Sakamoto’s shows that the long-necked giant sauropod dinosaurs were declining at a faster rate than theropods, the group of dinosaurs that included the iconicÂ Tyrannosaurus rex.

Co-author Dr Chris Venditti, an evolutionary biologist from the University of Reading, told BBC News,Â “The current widespread view is that dinosaurs were reigning strong right up to the impact that hit the Earth – and it’s the impact that drove their final extinction,” he said.

“And while that’s certainly true, what we found was that they were on the decline long before that.”

Dr Venditti believes that since that dinosaurs were already declining in numbers 50 million year before the asteroid impact, they were rendered even more vulnerable to the environmental catastrophe that followed the asteroid impact.

“If they were reigning strong perhaps they would have fared much better than they did,” he said.

Reasons For The Decline

Scientists say that when the dinosaurs first emerged, 230 million years ago, the conditions on earth were conducive for them to thrive.

However, as the climate cooled and sea levels shifted, the dinosaurs came under new evolutionary pressures and their numbers began to decline.

The dinosaurs and mammals evolved at about the same time. However, dinosaurs dominated land surface for more than 100 million years.

Co-author Prof Mike Benton of Bristol University, told BBC News: “World climates were getting cooler all the time. Dinosaurs rely on quite warm climates and mammals are better adapted to the cold.

“So there might have been a switch over in any case without the asteroid impact.”